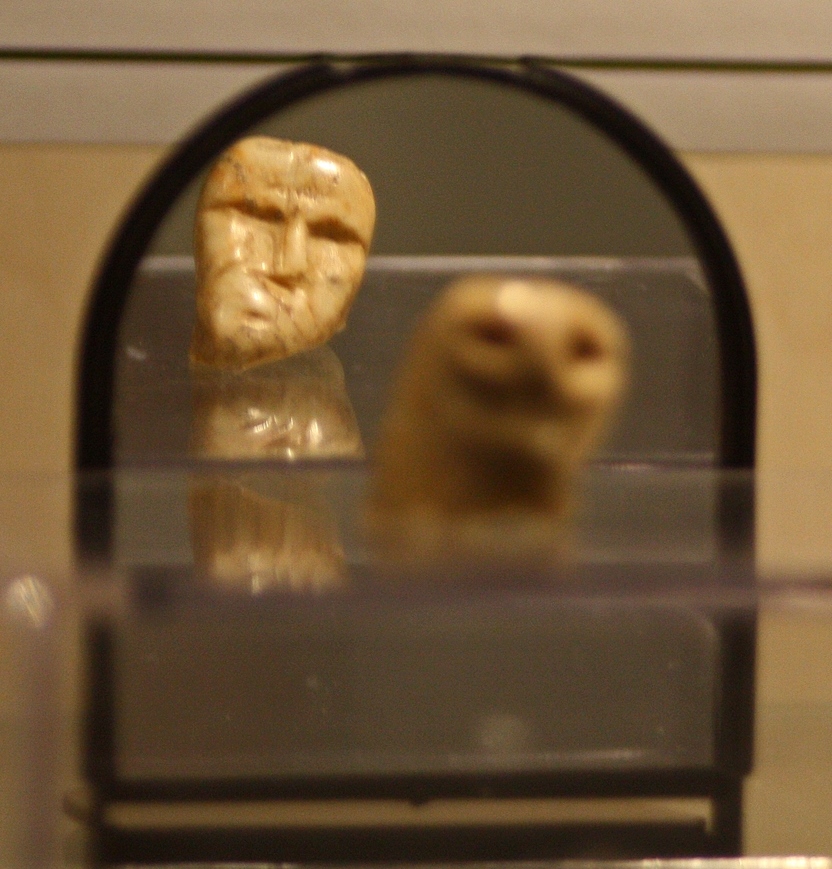 For the last few years ASI has been working on housing Charles Garrad’s amazing collections of artifacts from the Collingwood area. Garrad was the former president of the Ontario Archaeological Society, and the first licensed archaeologist in Ontario. The material he recovered is truly world-class, so we decided to highlight one particular site that he […] 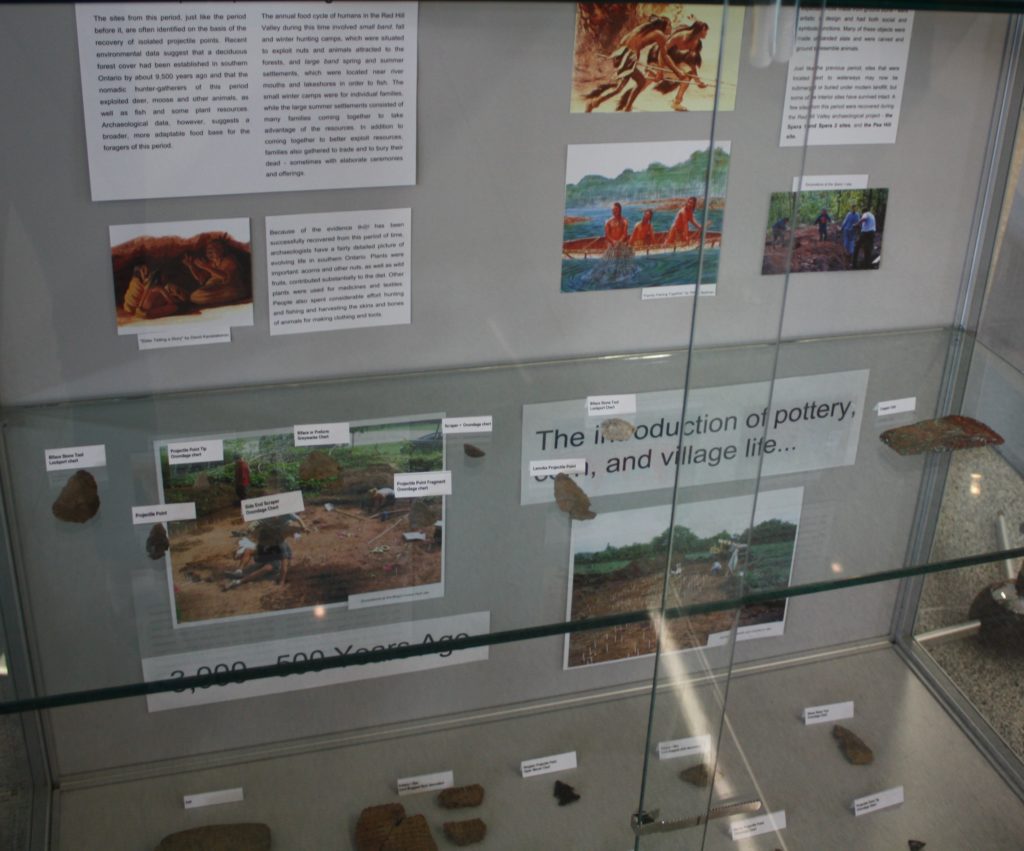 The Joint Stewardship Board – made up of representatives from City of Hamilton and the Six Nations community – approached ASI about the possibility of bringing artifacts from the Red Hill Valley Parkway’s archaeological project to the City Hall display cases in the Council Chambers foyer at 71 Main St West in Hamilton. ASI happily prepared […] 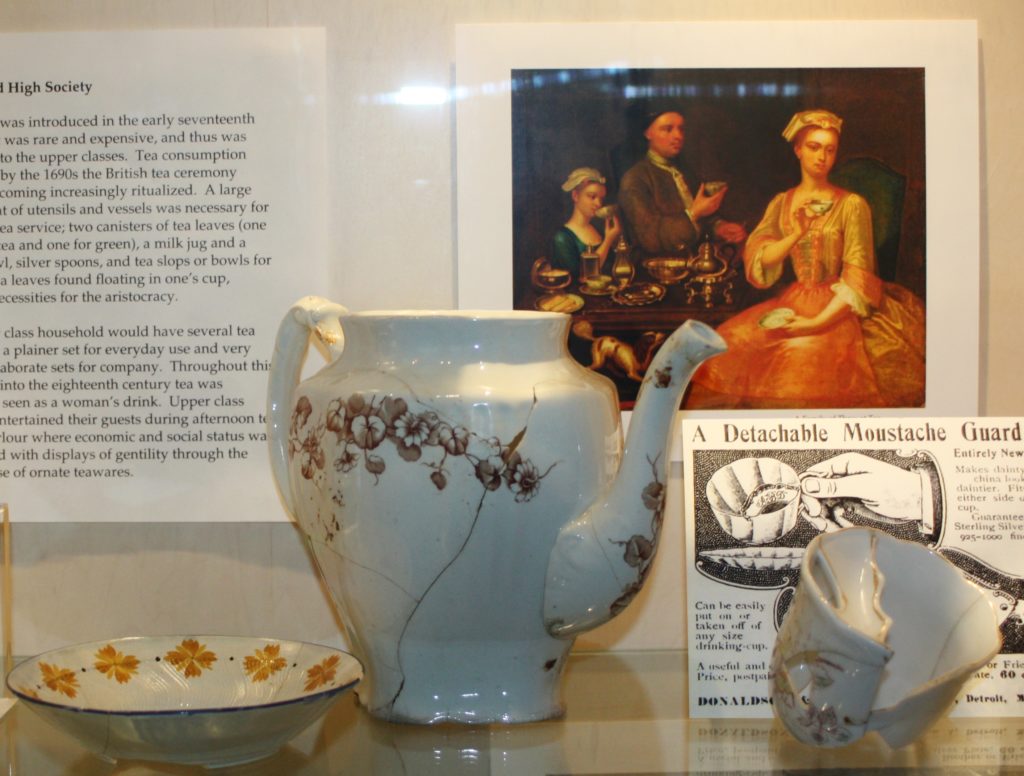 This essay was compiled from the research collected for a display case exhibit at the main office of ASI. Much like the display case, this essay offers a general history of tea and teaware in English culture. It seeks to encourage critical understanding and further inquiry on how material culture provides important chronological markers for […] 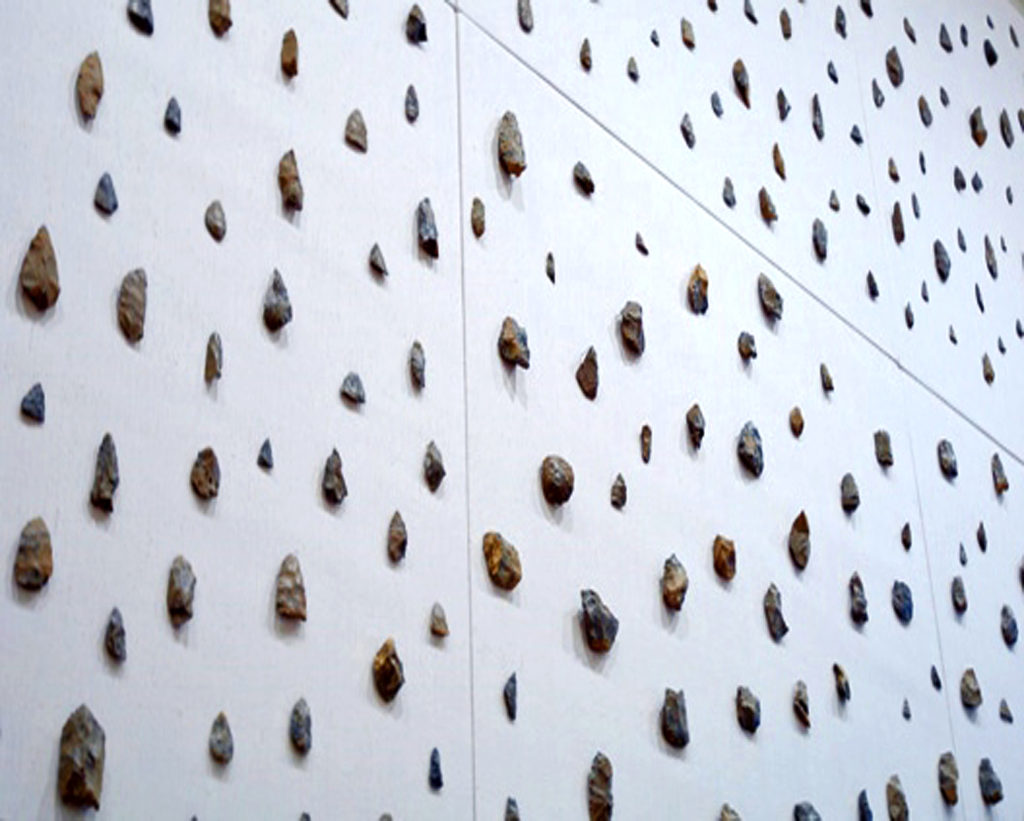 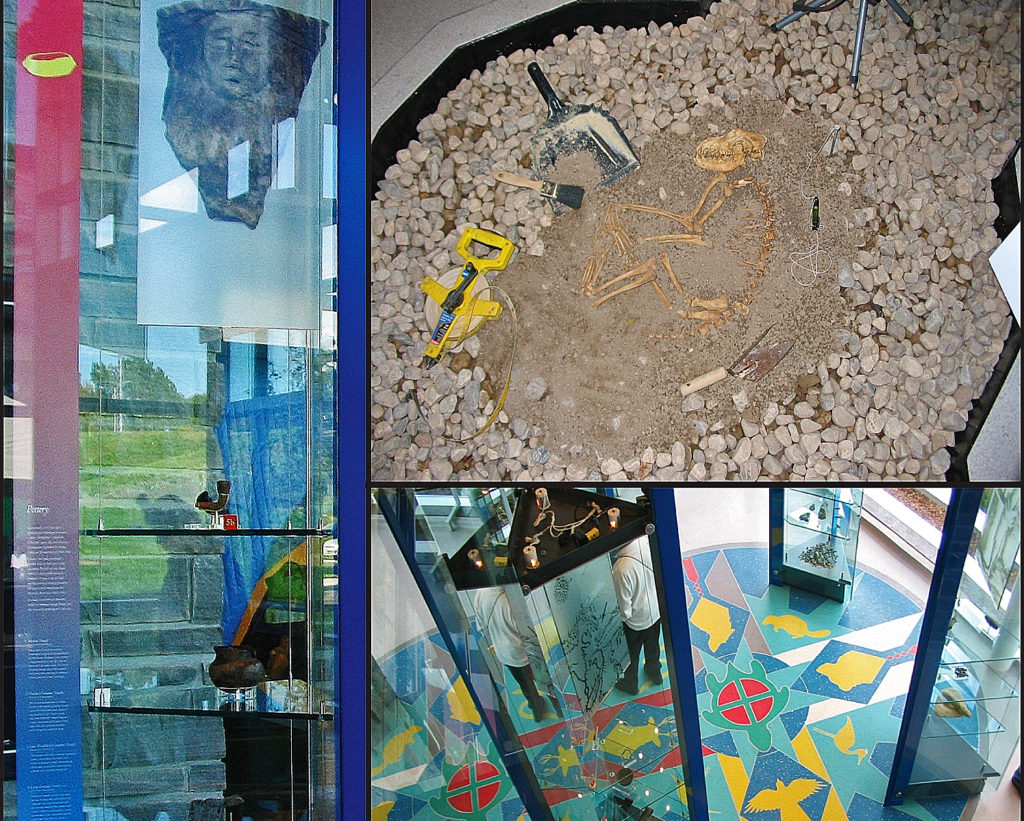 Located in the atrium of the Buffalo and Fort Erie Public Bridge Authority’s administration building is an exhibit entitled “Mewinzha – A Journey Back in Time.” The exhibit is located within the interpretive centre and showcases many Indigenous artifacts. The Mewinzha gallery was created to showcase the antiquity of the Peace Bridge site. According to […] 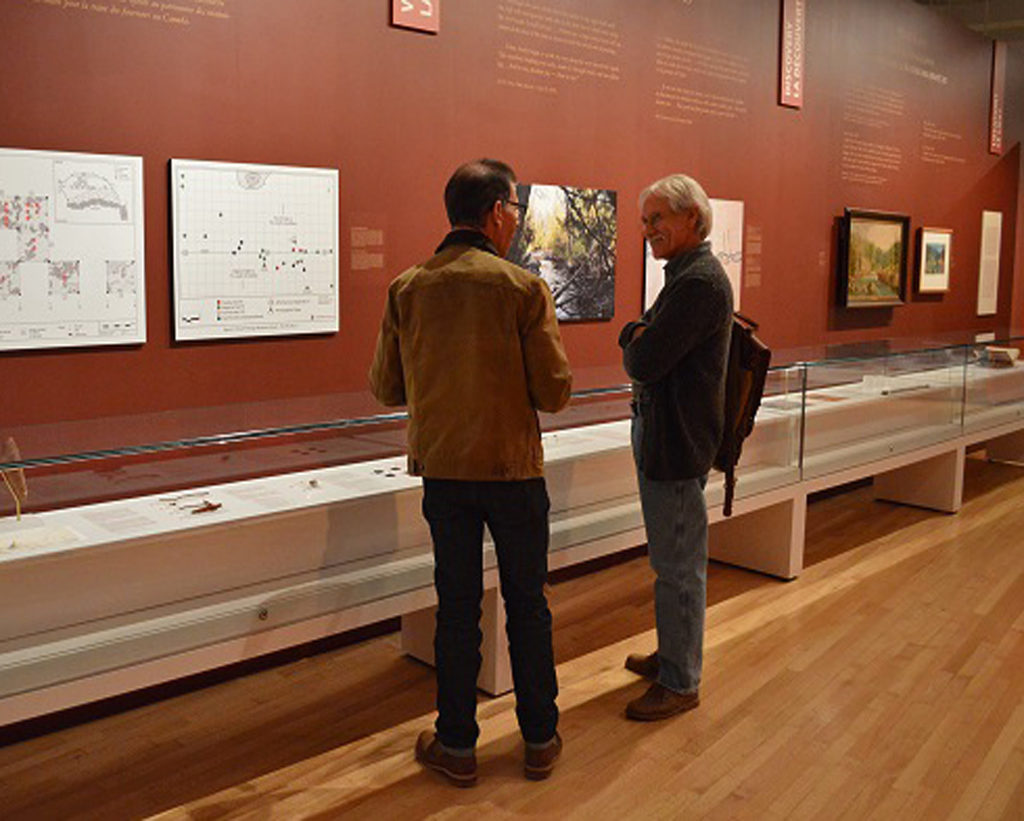 Paul Kane is a treasured Canadian artist and his works are considered to be among the Royal Ontario Museum’s (ROM) most prized collections. Kane is celebrated for his artistic renderings of First Nations groups in Canada and northern portions of the United States in the 19th century, and many of his paintings and sketches are […] 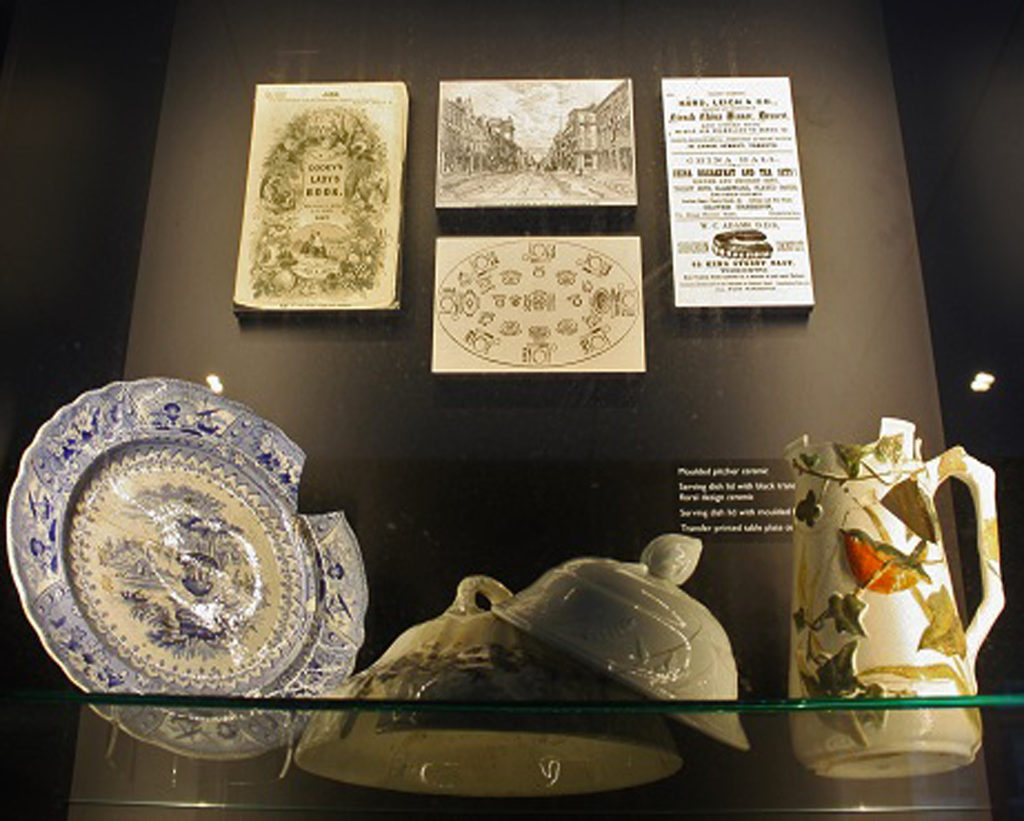 The Shangri-La Hotel opened in 2012 on the busy corner of University and Adelaide after two years of excavations by ASI at the site of Bishop’s Block. The excavation involved digging six trenches to expose the foundations and backyard features of four townhouses – three of the houses were constructed in 1832, while the fourth was constructed […] 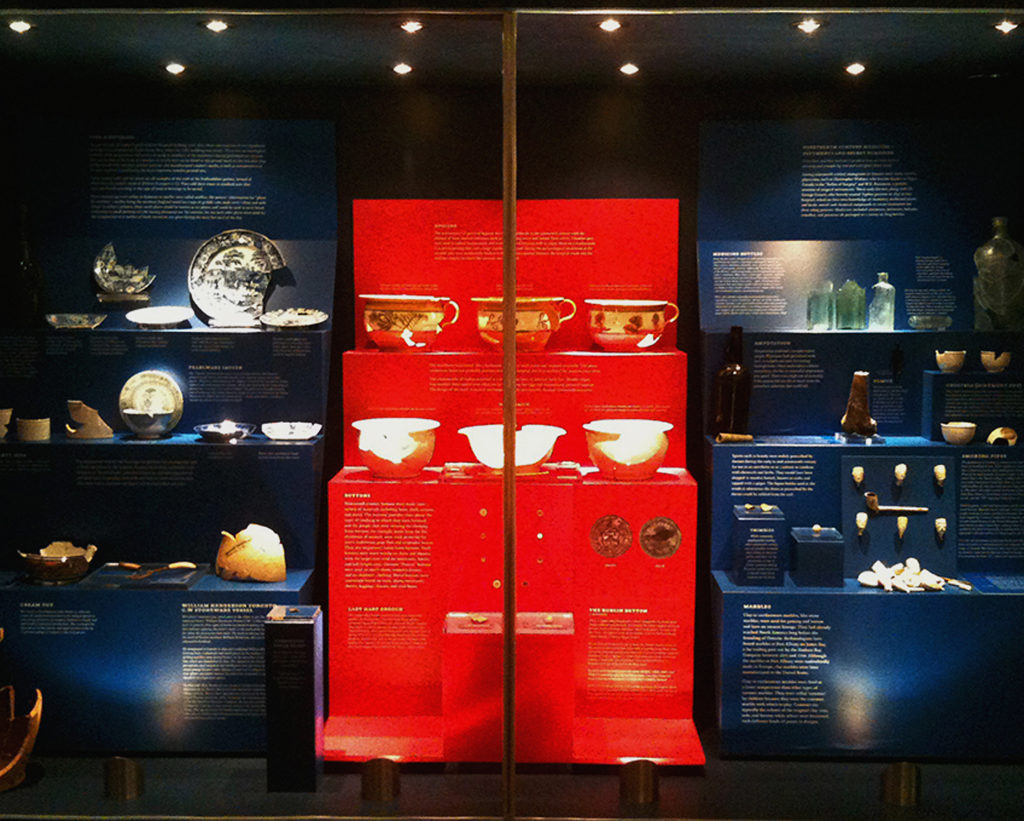 Well before the Toronto International Film Festival’s (TIFF) Bell Lightbox cultural centre was built, the northwest corner of King St. and John St. in downtown Toronto was home to the first Toronto General Hospital. The two-storey hospital first opened in June of 1829 and soon afterward other buildings were constructed nearby, including a hospital for cholera patients, […] 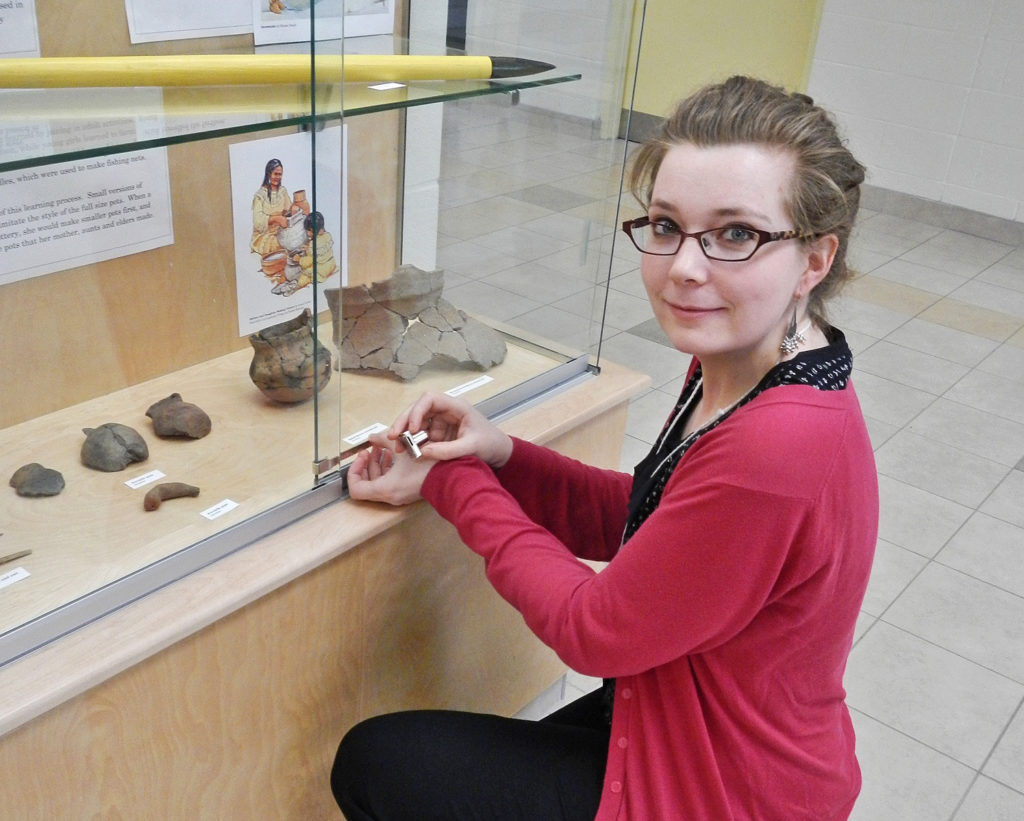 Wendat Village Public School opened in 2012 near the site of an early 16th century ancestral Wendat (Huron) village, called the Mantle Site, located within the West Duffins Creek system in the Town of Whitchurch-Stouffville, Ontario. The school was named in honour of the rich history of the site. Since its opening, the school has […]