For Indigenous Heritage Month, the Wilmot-Tavistock Gazette interviewed our Managing Partner Rob MacDonald on local Indigenous history that deserves to be more widely known by the public. About 600 years ago, Wilmot was home to a Neutral Iroquoian village which included the largest longhouse that has been excavated in Ontario- at over 120 metres long! […]

On May 26th, the Tk’emlúps te Secwépemc First Nation in British Columbia announced preliminary results of a ground-penetrating radar investigation which suggested the possible discovery of unmarked graves at the former Kamloops Indian Residential School. As heartwrenching as this news has been, it is but the most recent of what will continue to be an […]

Yändata’: The Huron-Wendat begin a new partnership with ASI

As the world continues to respond and adapt to the challenges presented by the spread of the novel coronavirus, COVID-19, ASI has been working with our staff, clients, and suppliers to mitigate risk and ensure the continuity of our business. The initial focus of our Pandemic Team has been the safety and well-being of our […] 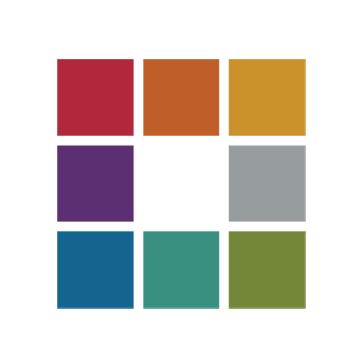 This Monday, ASI’s founder Dr. Ronald Williamson was honoured to receive the prestigious Special Achievement Award at the annual Heritage Toronto Awards, held at the historic Carlu theatre. The award is presented by the Heritage Toronto Board of Directors, and celebrates exceptional contributions by individuals or organizations to Toronto’s heritage From Heritage Toronto: “Archaeologist and advocate, […] 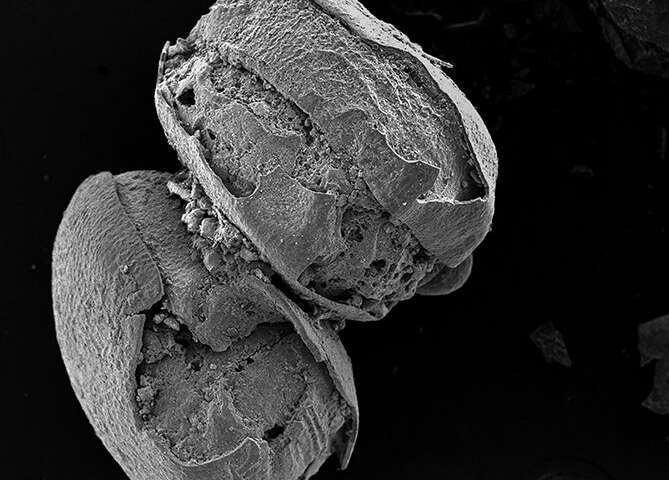 ASI staff Jessica Lytle, Robert Wojtowicz, and ASI Founder Dr. Ron Williamson co-authored a paper with Dr. Gary Crawford of University of Toronto analyzing over 140,000 charred seeds discovered at a site in Brantford, Ontario in 2010. Quote: “Indigenous peoples at the time exchanged certain kinds of minerals and finished stone objects over long distances, but this […] 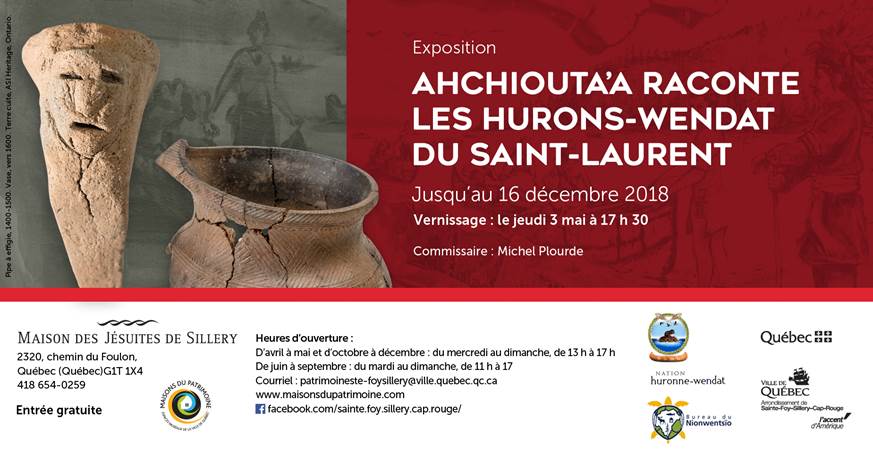 A new exhibition has just opened in Quebec City that highlights the culture and history of the Huron-Wendat people and their relationships with St. Lawrence Iroquoian populations. ASI was very pleased to lend some of our favourite artifacts to this groundbreaking initiative! This exhibit was inspired by the 2015 OAS Symposium that brought together archaeologists […] 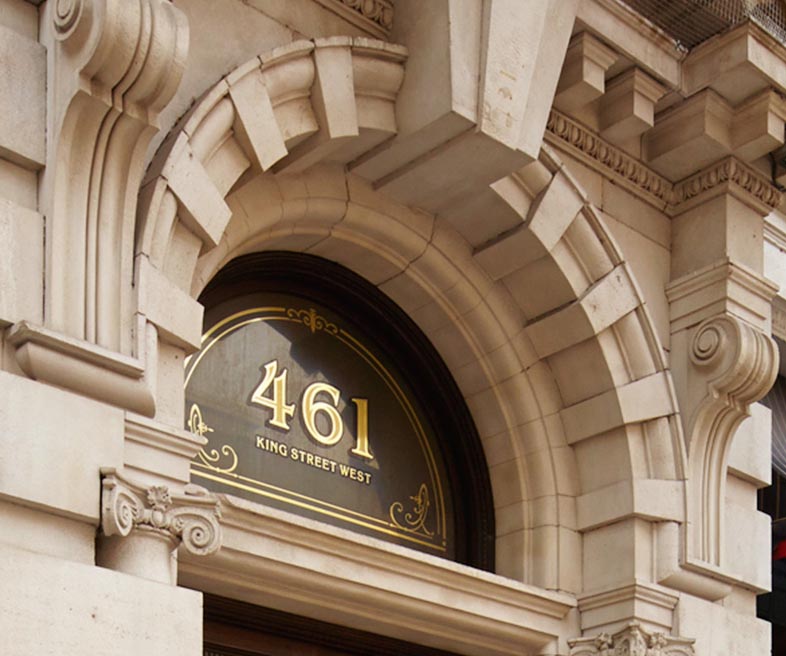 After many years of hard work, the King Spadina Neighbourhood was designated a Heritage Conservation District at the October 2 meeting of Toronto City Council! We have been working on this project since 2013 with the City of Toronto, Taylor Hazell Architects, DTAH, Urban Strategies and R. E. Millward. As our part of developing this HCD, our […] 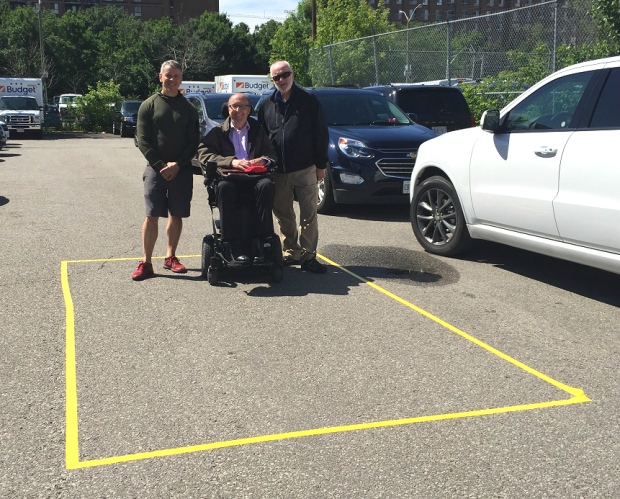 Brent Bambury and CBC’s Day 6 recorded an entertaining interview for Canada Day with our founder Ron Williamson and Rollo Myers, the former manager of the Architectural Conservancy of Ontario. Together they told the story of the discovery and partial excavation of Canada’s First Parliament site back in 2000. Ron, Rollo and Brent visited the downtown […]