Across eastern Canada, Irish Famine commemoration sites remind us that geopolitical tensions are not a modern phenomenon, and they can have horrific consequences. The oldest memorial was erected in 1859, within living memory of the Famine, by railway workers to commemorate the thousands who died in fever sheds at Point St. Charles, Québec. In Kingston, […] 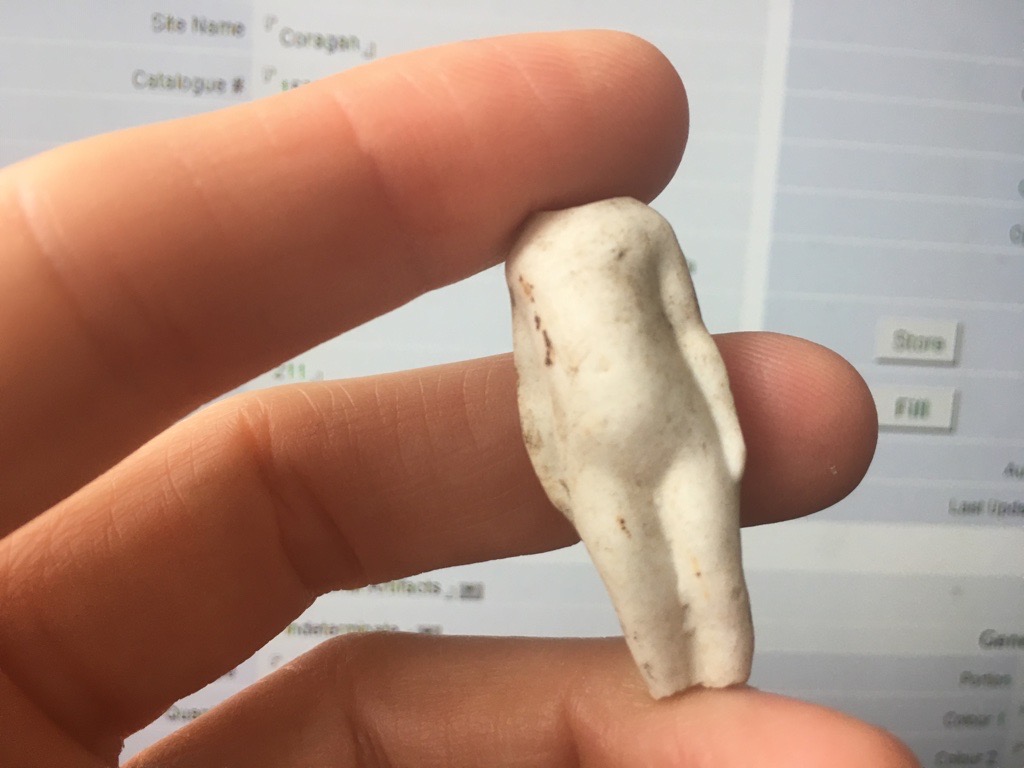 A poster presentation showing the conservation treatments of a locket found at the Stanley Barracks site. The corrosion on this sentimental jewelry piece functioned to seal the edges of the locket, creating a possibility that a photo or lock of hair might be preserved inside. A treatment of mechanical removal combined with swabbing with diluted […]

In 2014, ASI reached an agreement with Charles Garrad to assume curatorial responsibility for his archaeological collections, which represent his life’s work as an avocational archaeologist in the Collingwood area of Ontario. The collections are derived from 47 Tionontaté sites that date roughly from the 1450s to 1650. In the fall of 2017, a volunteer […] 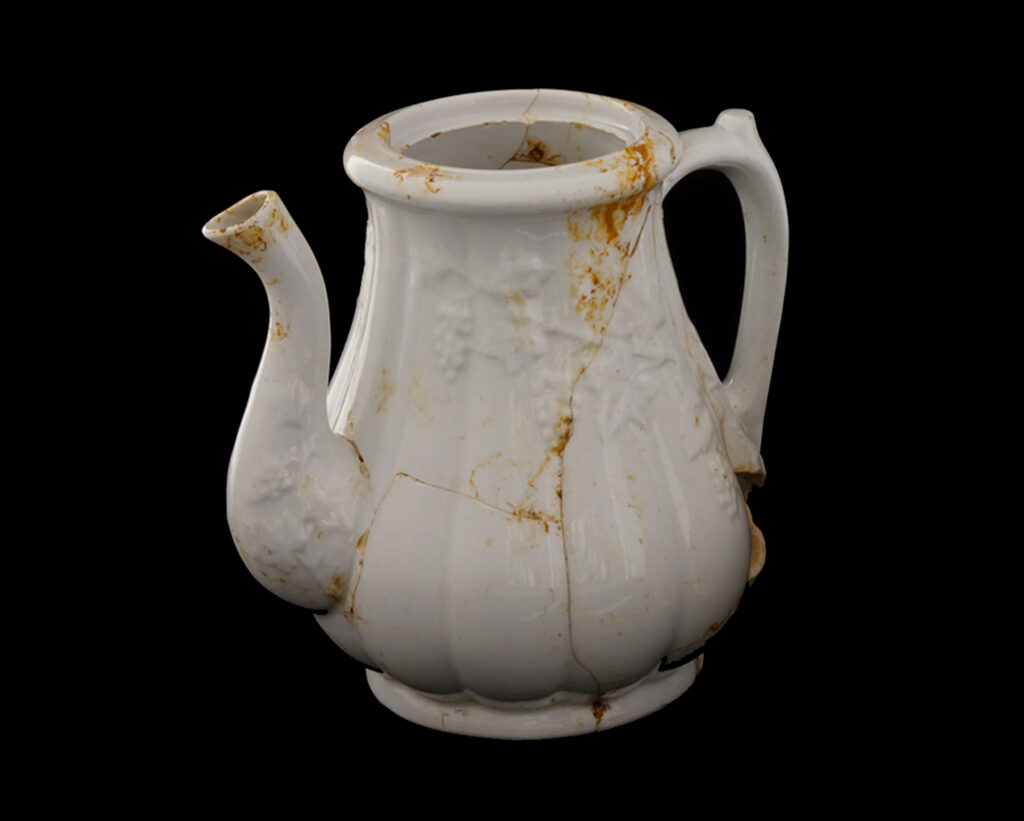 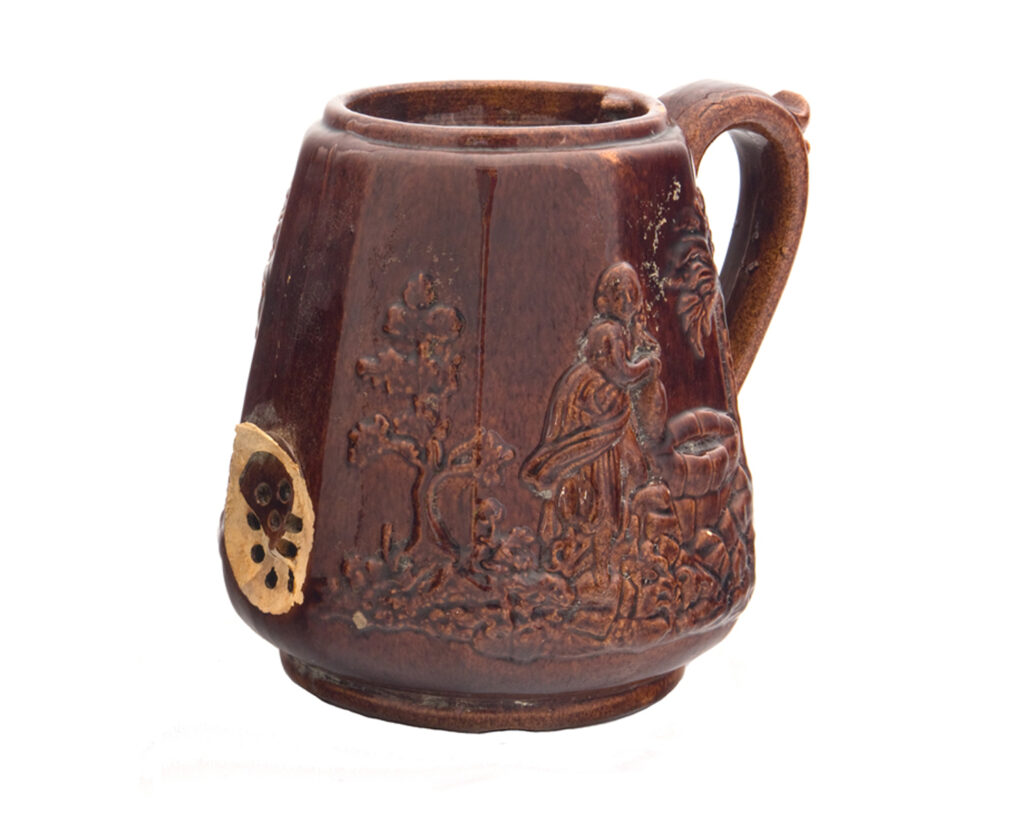 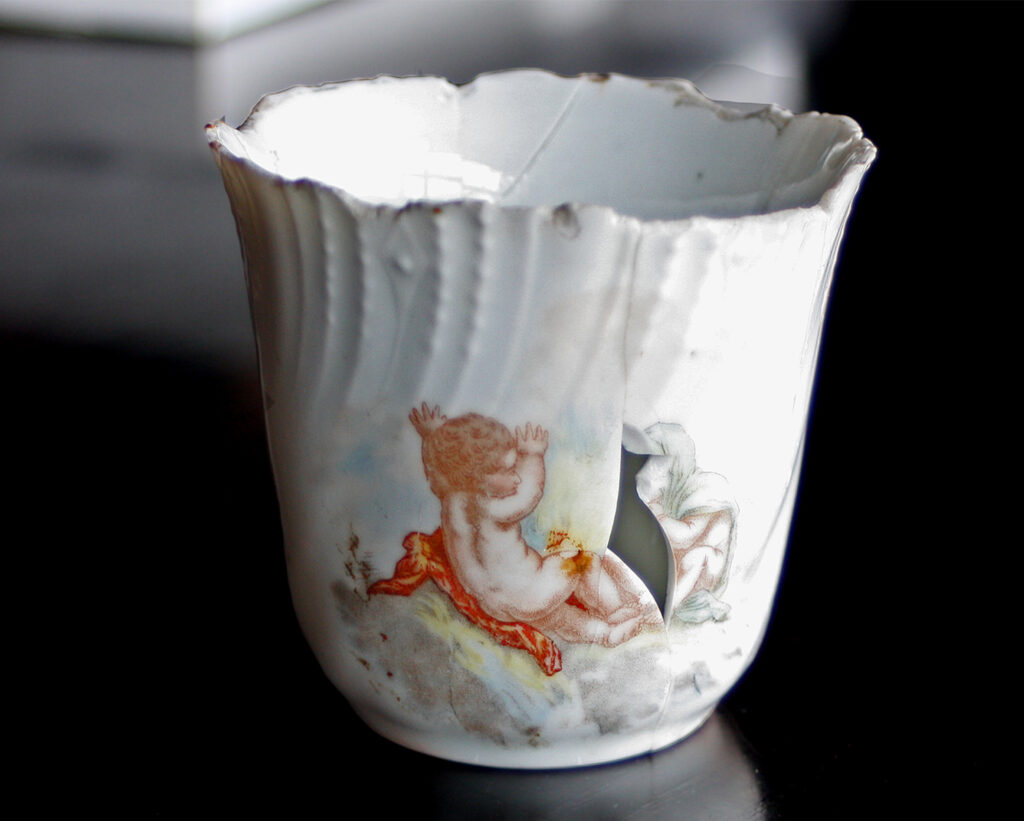 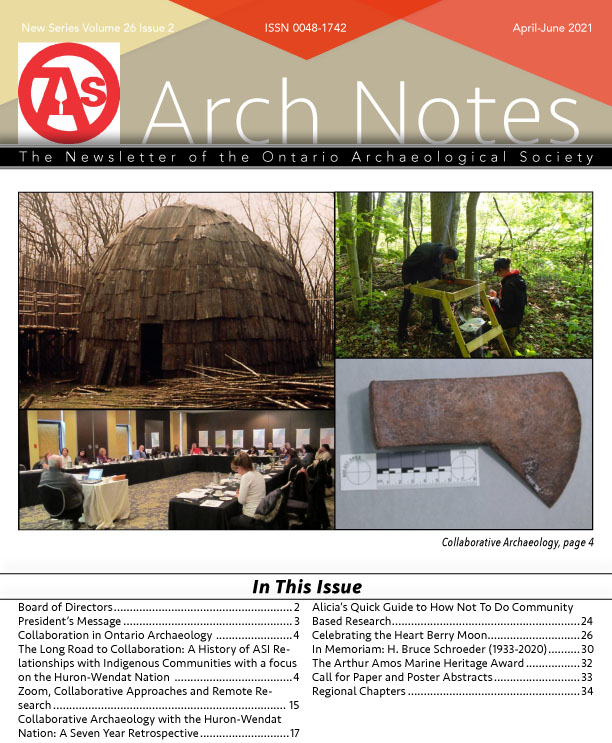 Evidence of socio-economic complexity at the Precolumbian Maya site of Coco Chan, Belize

Archaeologists argue that the resiliency of Precolumbian Maya communities during the Terminal Classic collapse (800-1000 AD) in the Maya lowlands was based on their leaders’ ability to navigate the institutional and interrelational changes of the period, especially as they relate to divine kingship. This can be extended to include the leaders’ ability to adapt to […]

Hello from the Other Side: Knowledge Dissemination from CRM Archaeology in Ontario

For the last five years I have been working on disseminating knowledge about heritage and archaeology through my role as Assistant Manager of Communications at ASI, Ontario’s largest Cultural Resource Management company. My goal has been to make information about our current work accessible, by tailoring the messaging to a variety of platforms and audiences. […]