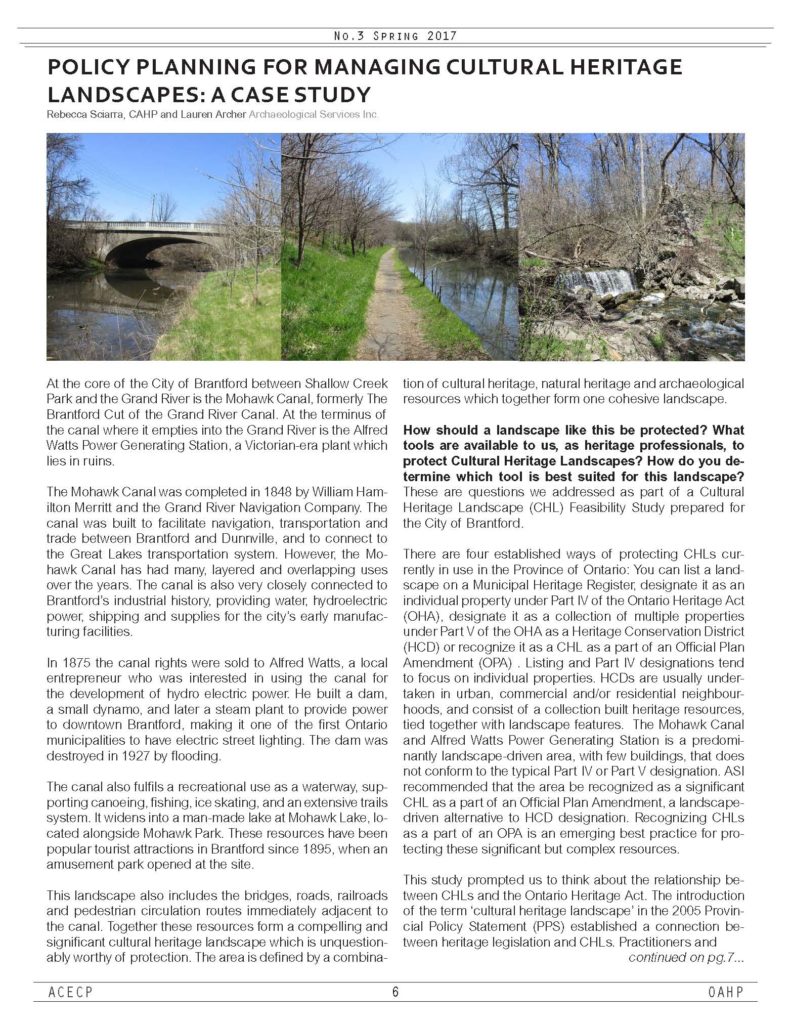 “He Must Die Unless the Whole Country Shall Play Crosse:” The Role of Gaming in Great Lakes Indigenous Societies 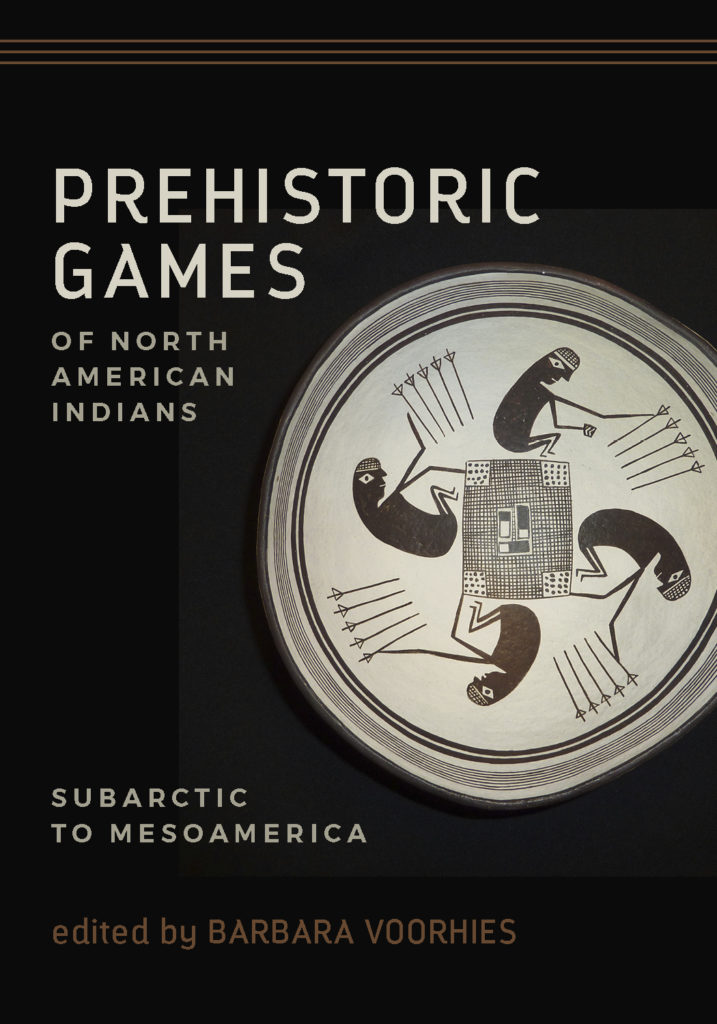 Prehistoric Games of North American Indians is a collection of studies on the ancient games of indigenous peoples of North America. The authors, all archaeologists, muster evidence from artifacts, archaeological features, ethnography, ethnohistory, and to a lesser extent linguistics and folklore. Chapters sometimes center on a particular game (chunkey rolling disc game or patolli dice […] 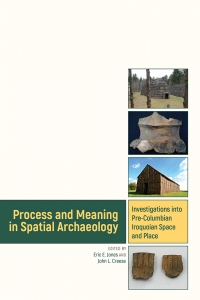 The research in this volume represents a new wave of spatial research­—exploring beyond settlement patterning to the process and the meaning behind spatial arrangement of past communities and people—and describes new approaches being used for better understanding of past Northern Iroquoian societies. Addressing topics ranging from household task-scapes and gender relations to bioarchaeology and social […]

Planning for Ontario’s Archaeological Past: Accomplishments and Continuing Challenges 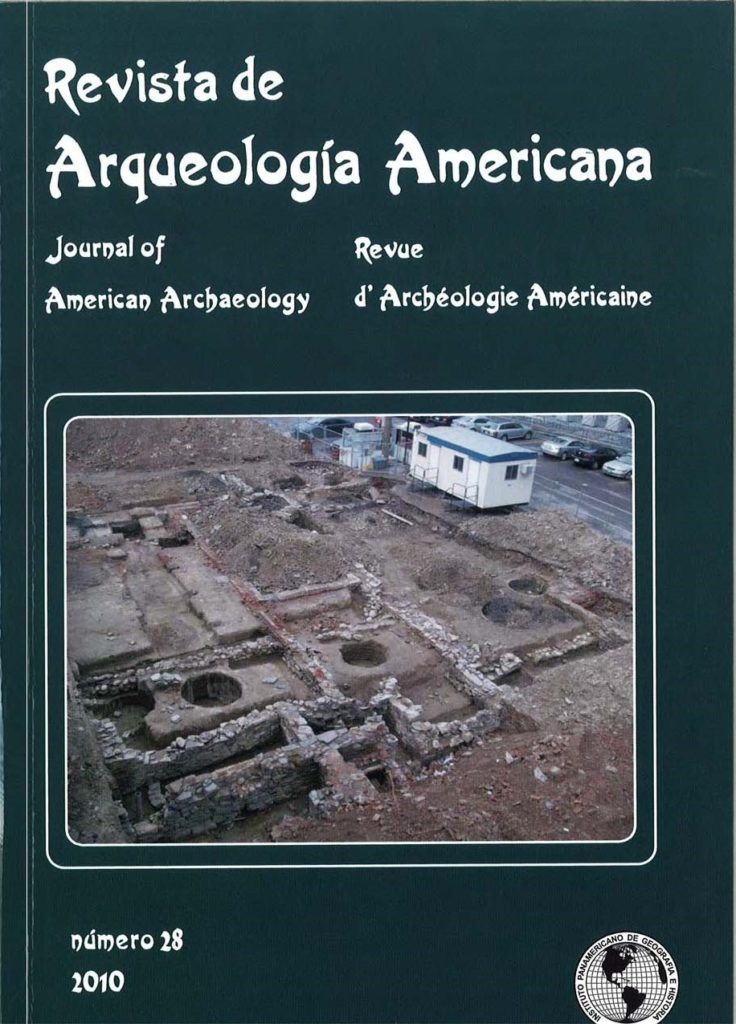 Over the past 35 years, the practice of archaeology in the province of Ontario, Canada has witnessed a number of very important and dramatic changes that have resulted in a vigorous archaeological consulting industry as a response to societal concerns for the conservation of heritage values and environmental protection. Pre-development archaeological assessments are required as […] 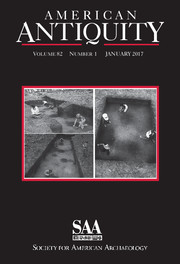 Following the entry of Zea mays to northeast North America, Northern Iroquoian populations expanded their numbers and range. Isotopic values from bone collagen have shown fluctuations in reliance on this dietary staple. With permission of the Huron-Wendat Nation of Wendake, Quebec, we measured d13Cenamel, d13Cdentine and d15Ndentine from 167 permanent teeth, retained before reburial of […] 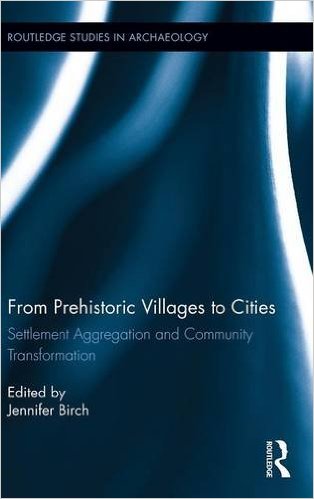 During the late fifteenth and early sixteenth centuries, the Northern Iroquioan societies of northeastern North America experienced a process of widespread settlement aggregation. In southern Ontario, Canada, dozens of small villages came together into fewer large, nucleated settlements with populations of up to 1,500 to 2,000 individuals. The formation of these coalescent communities resulted in […] 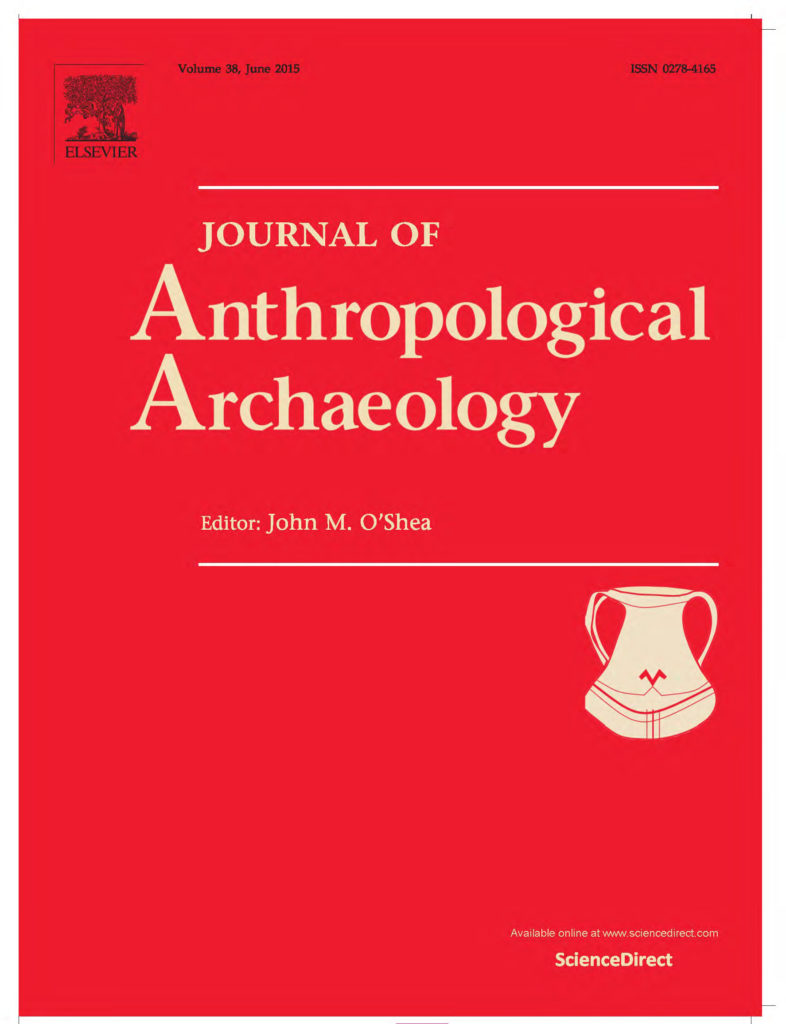 After the transition to settled village life ca. AD 1300, the Northern Iroquoian peoples of northeastern North America relocated their settlements every few decades or less. Frequent village location meant that, after less than 100 years, the landscape they inhabited would have contained more abandoned than occupied village sites. We draw upon ancestral Wendat site […]

Pottery is a mainstay of archaeological analysis worldwide. Often, high proportions of the pottery recovered from a given site are decorated in some manner. In northern Iroquoia, late pre-contact pottery and early contact decoration commonly occur on collars—thick bands of clay that encircle a pot and extend several centimeters down from the lip. These decorations […]

A Delightful Odor to the Breath: Toothpaste in Nineteenth-Century Toronto 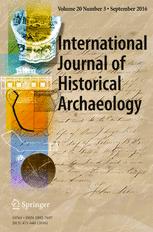 The Bishop’s Block site in downtown Toronto contained the foundations of four townhouses constructed between the 1830s and 1860s, which were occupied as private residences into the early twentieth century. From this site came a ceramic container of “Atkinson’s Celebrated Parisian Toothpaste,” a commercially prepared product developed in the late 1850s to appeal to people […]

Four unusual artifacts reflecting an unambiguous connection with a particular politician or political movement have recently been recovered from archaeological sites in Southern Ontario. These items reflect socio-political issues from the homelands of immigrant families. Politically charged items carry meaning for the user and also serve to forge bonds and create divisions within the community. […]