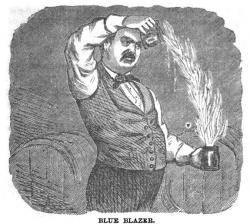 As part of our historical recipe project, our Assistant Manager of Communications Caitlin Coleman brought in raspberry shrub, a fruit and vinegar syrup that is used to make refreshing beverages! Since we were sampling this recipe before a long weekend, we decided to try our hand at cocktails, and used the raspberry shrub to make some simple gin […] 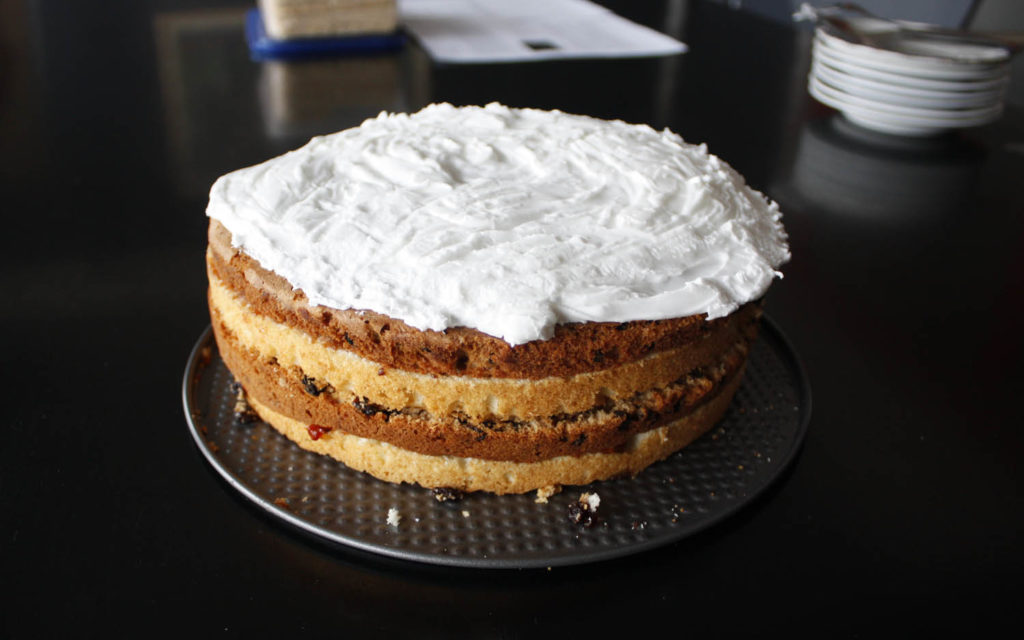 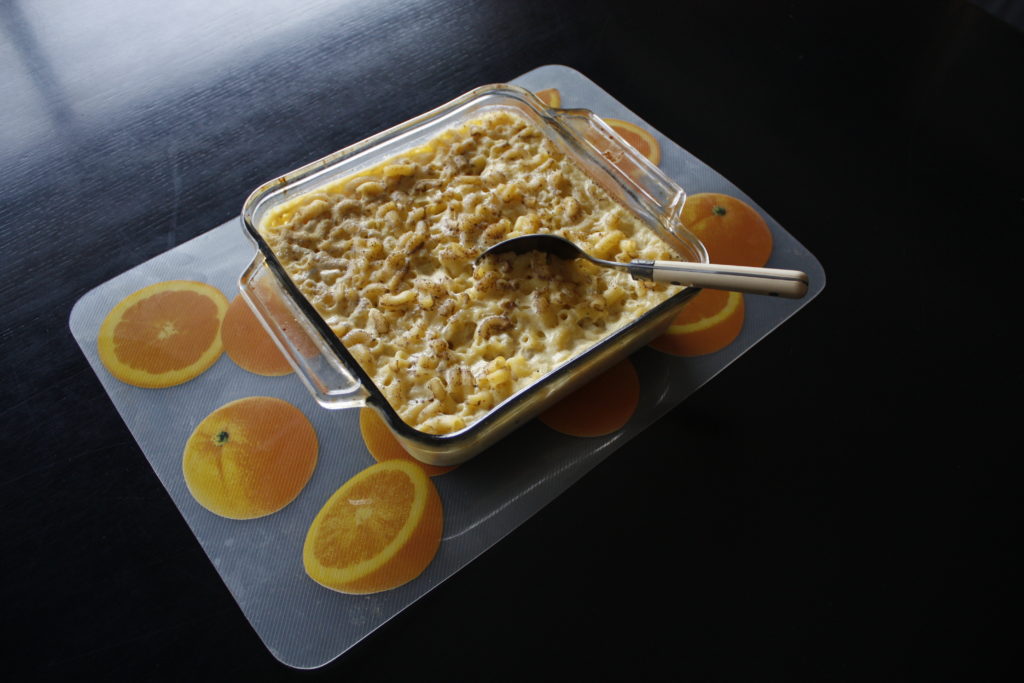 As part of our historical recipe project, our Lab Manager Alexis Dunlop brought in sweet macaroni pudding! The transition of pasta from a sweet to uniquely savoury ingredient provides a fascinating insight into how our tastes and expectations have changed over time. [line]   In Anne Yentsch’s article Applying Concepts from Historical Archaeology to New England’s Nineteenth-Century […] 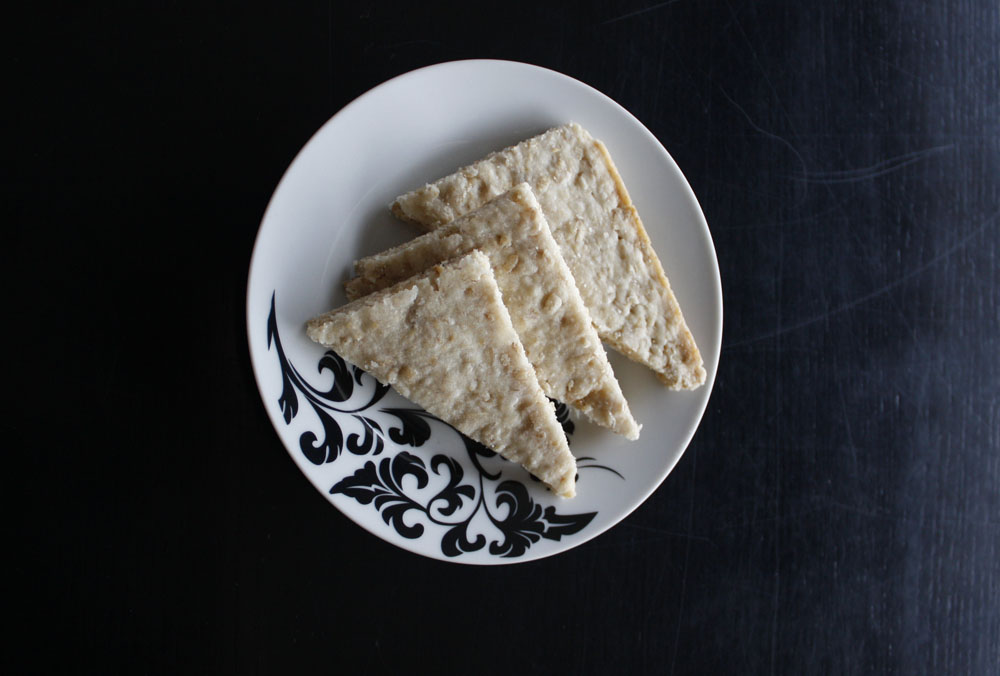 As part of our new historical recipe project, our Managing Partner Rob MacDonald brought in his signature Scottish Oatcakes! He has a personal connection to these delicious treats, and he also delved into the fascinating history of the oatcake below. [line] Oats (Avena sativa), a cereal grain which was domesticated in the Fertile Crescent area of the Near […]