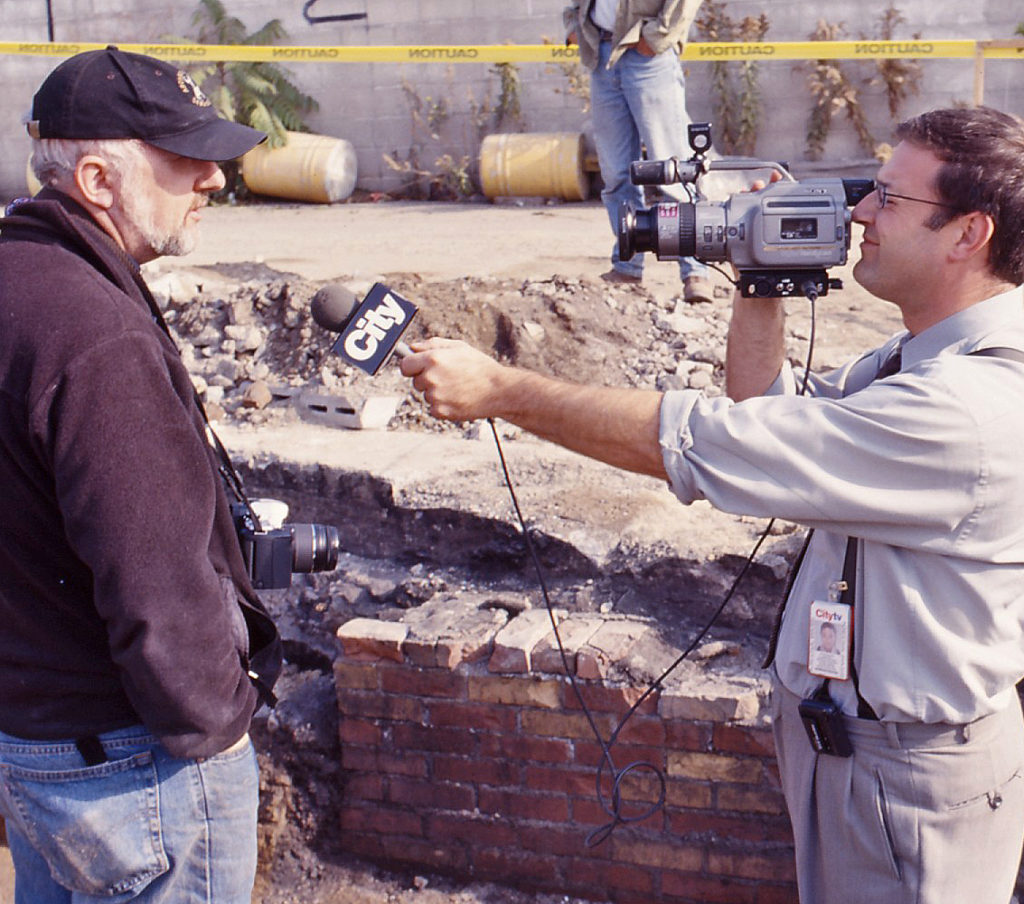 People strolling along Front, southern Berkeley and Parliament Streets, downtown Toronto, would find a car wash, a parking lot, and a car rental agency and a Porsche dealership. However, if it was possible to peek underneath the pavement, one would find an impressive relict of our national history – Upper Canada’s First and Second Parliament […] 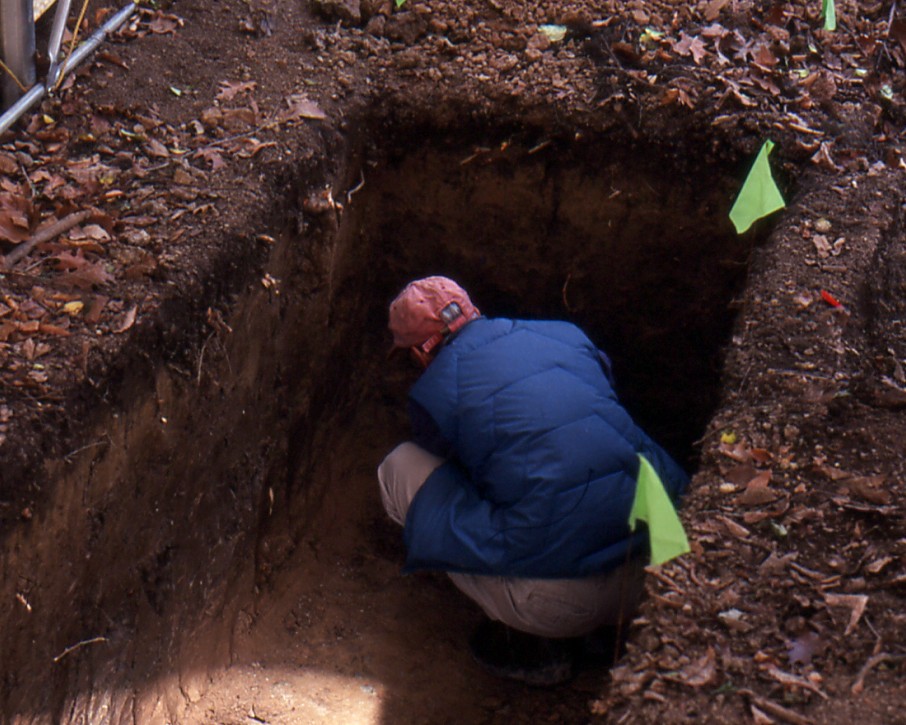 Today vehicles drive right though the exact spot where more than 90 centuries ago a small band of hunters set up camp and went about their daily lives shaping stone into tools and weapons. Welcome to the Huson Site, a site so rare in Ontario, ASI pulled out all the stops to decipher and understand […] 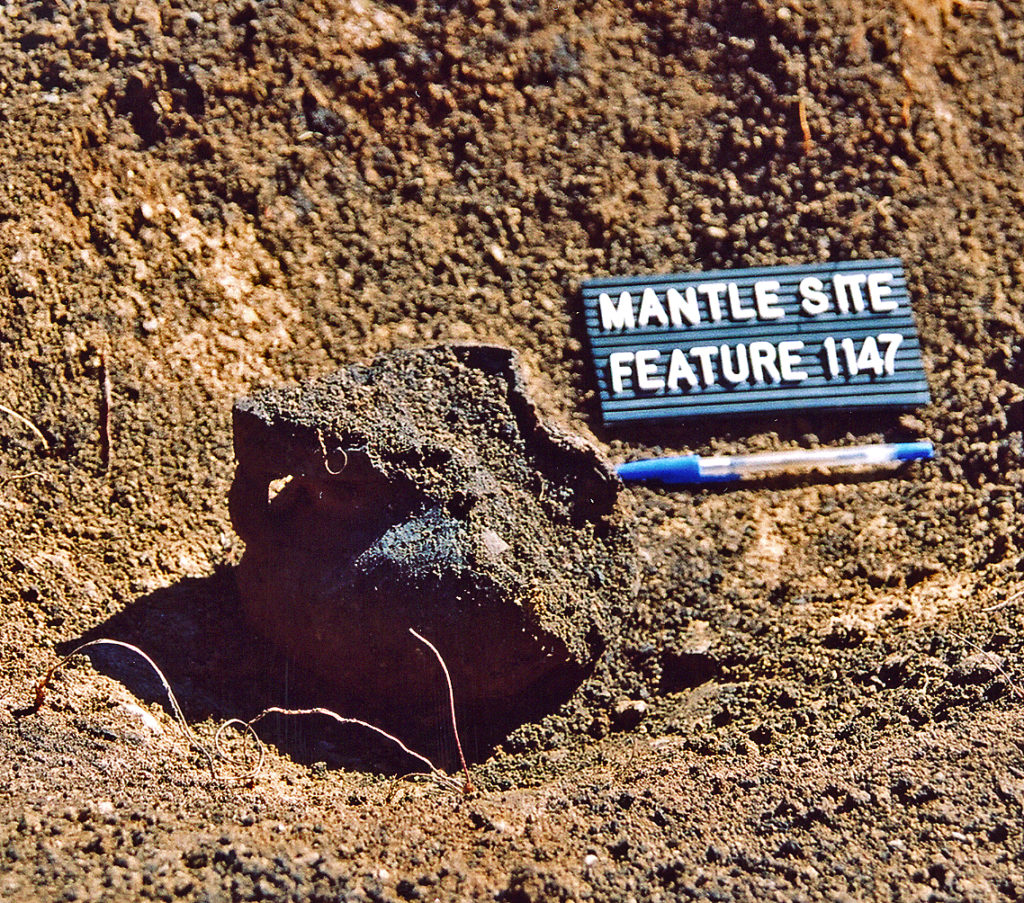 The Mantle site is a large 16th century ancestral Huron (Wendat) community, which was discovered in an agricultural field just south of the Town of Whitchurch-Stouffville. It was excavated by a team of ten archaeologists between 2003 and 2005 and was found to cover an area of almost ten acres (4.2 ha). While the remains of multiple rows of […] 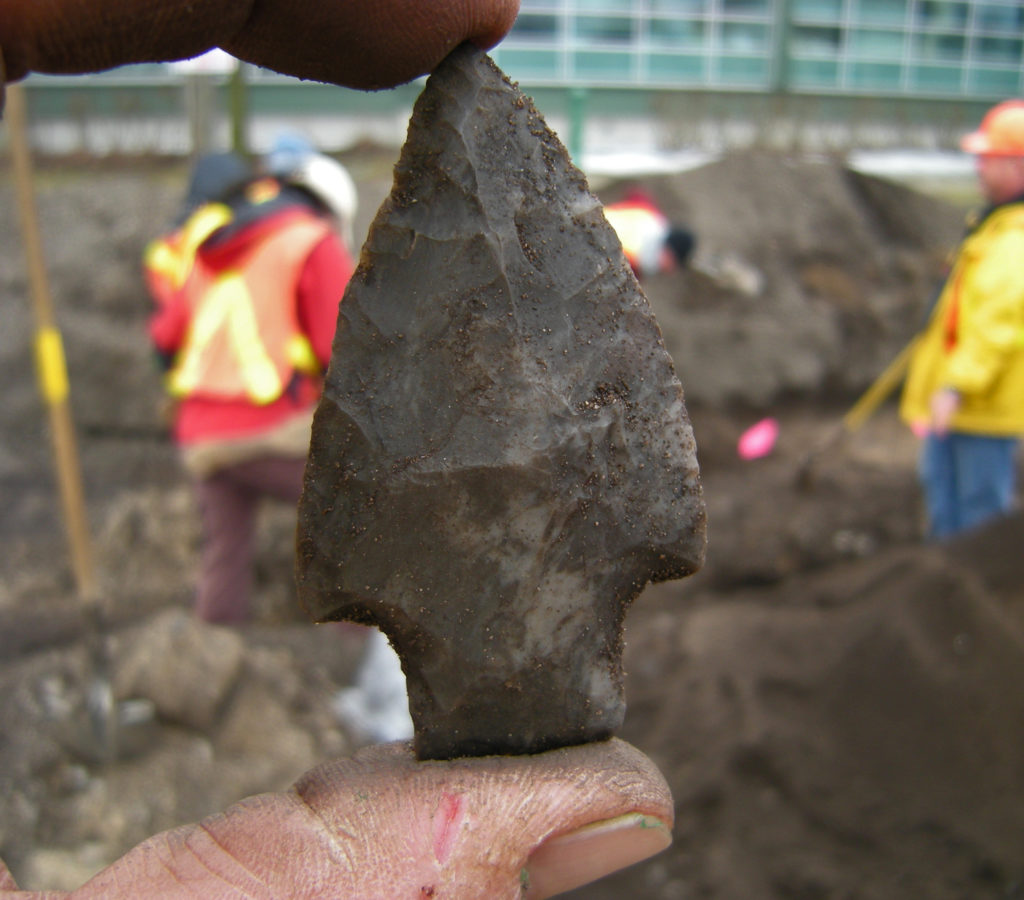 Since the spring of 1992, ASI has carried out extensive archaeological investigations along the shore of the Niagara River within the Town of Fort Erie. This work was undertaken on behalf of the Buffalo and Fort Erie Public Bridge Authority, and the Public Works Department of the Town of Fort Erie, in conjunction with the […]

The Village of Ayr 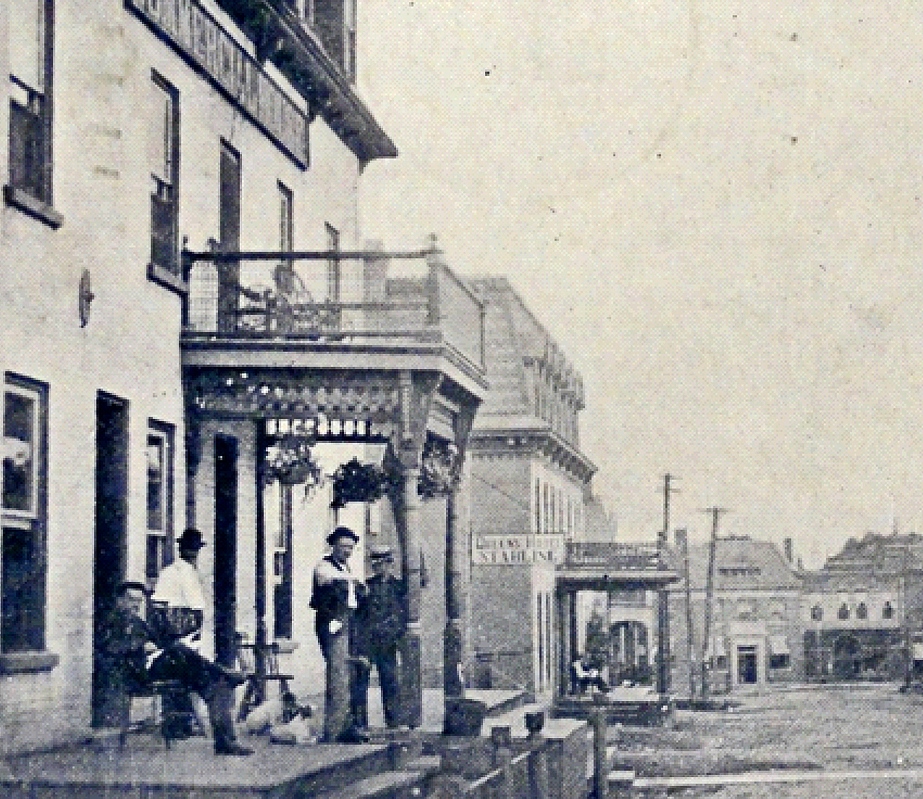 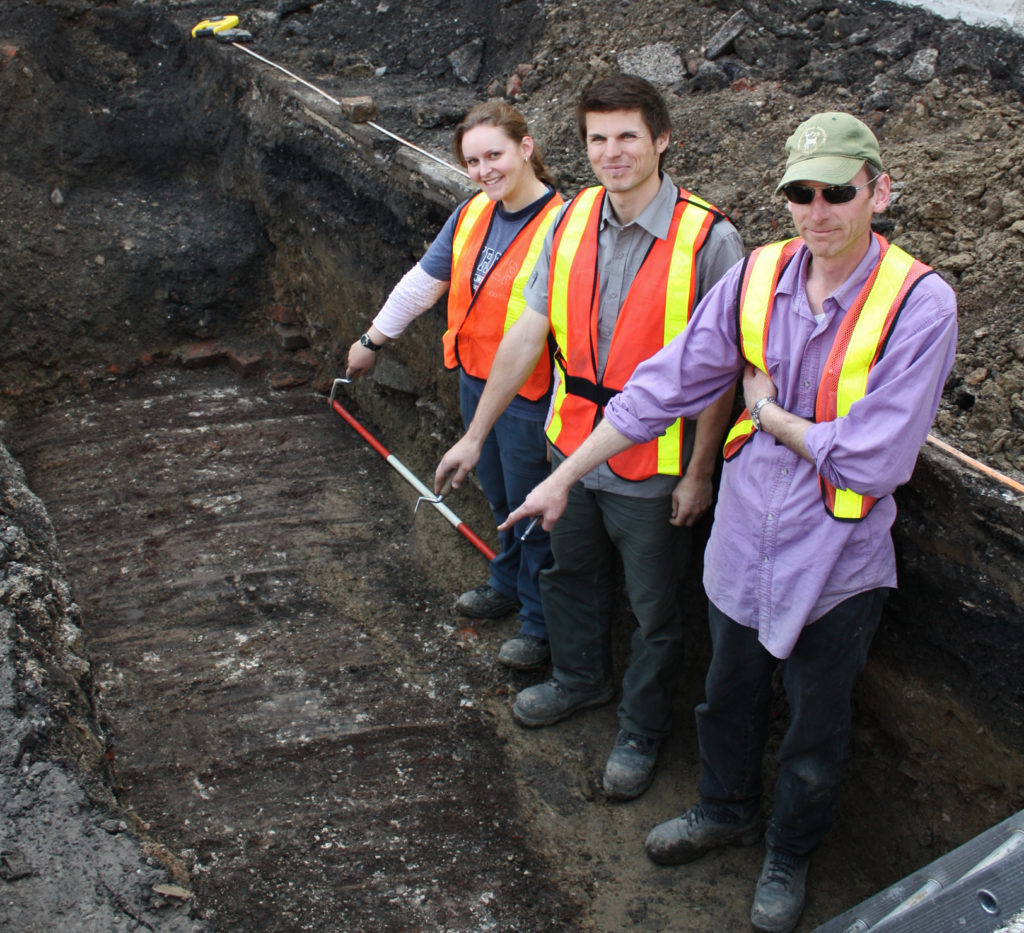 ASI conducted archaeological investigations at the site of Toronto’s first General Hospital between 2006 and 2010. The hospital was situated on the Town of York Hospital Reserve, as illustrated on maps of the day. Our work began at 326-358 King Street West in downtown Toronto, now home to the TIFF Bell Lightbox. Excavations were required to […] 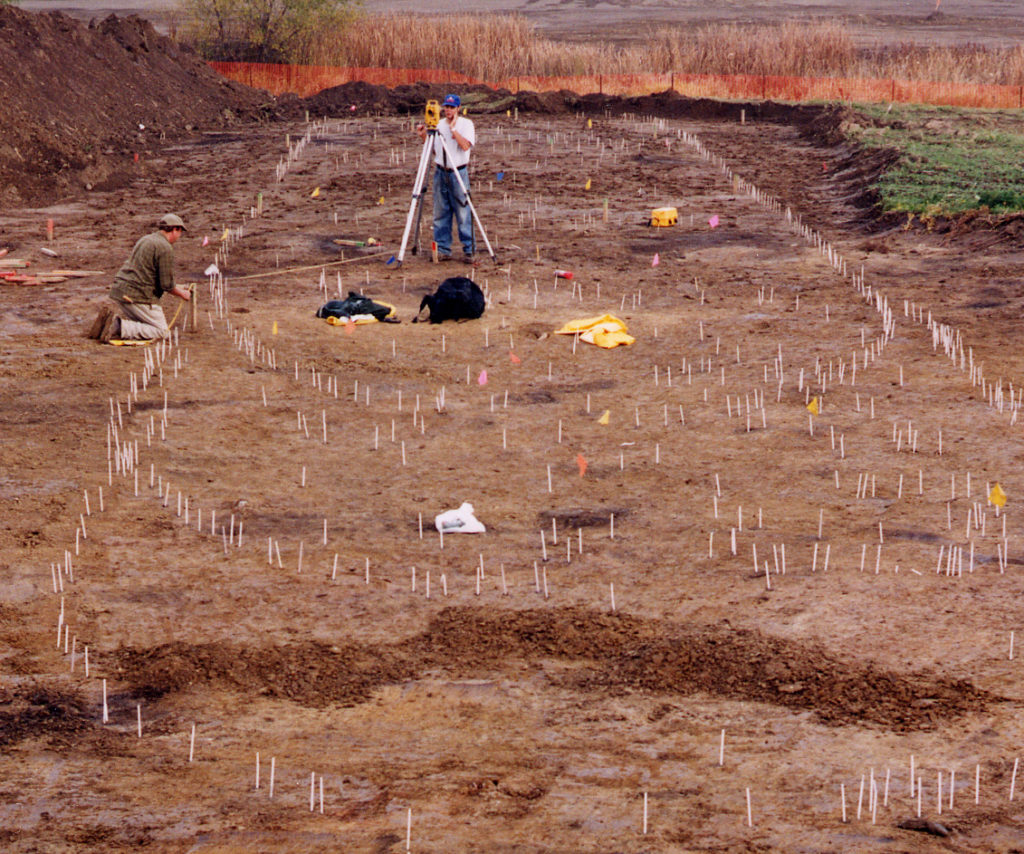 In 2000, ASI was retained to conduct a Stage 3 and 4 mitigative excavation of an area in Scarborough (now the city of Toronto) that was planned for a subdivision development. The original Stage 2 investigations of the site area revealed a total of 249 artifacts – 197 of them stone, including one Iroquoian triangular […] 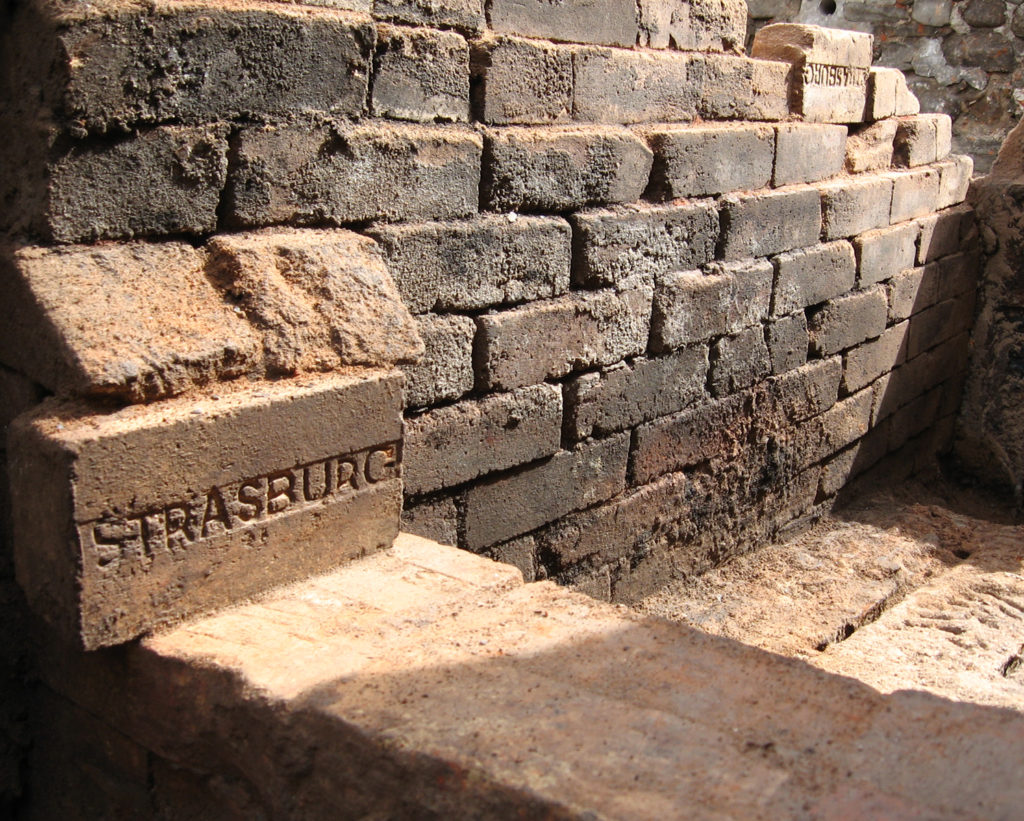 ASI was retained to complete a Stage 4 mitigative excavation of the Bishop’s Block site, located on the north side of Adelaide Street West, between Simcoe Street and University Avenue in downtown Toronto. The excavation involved digging six trenches to expose the foundations and backyard features of four townhouses – three of the houses were […] 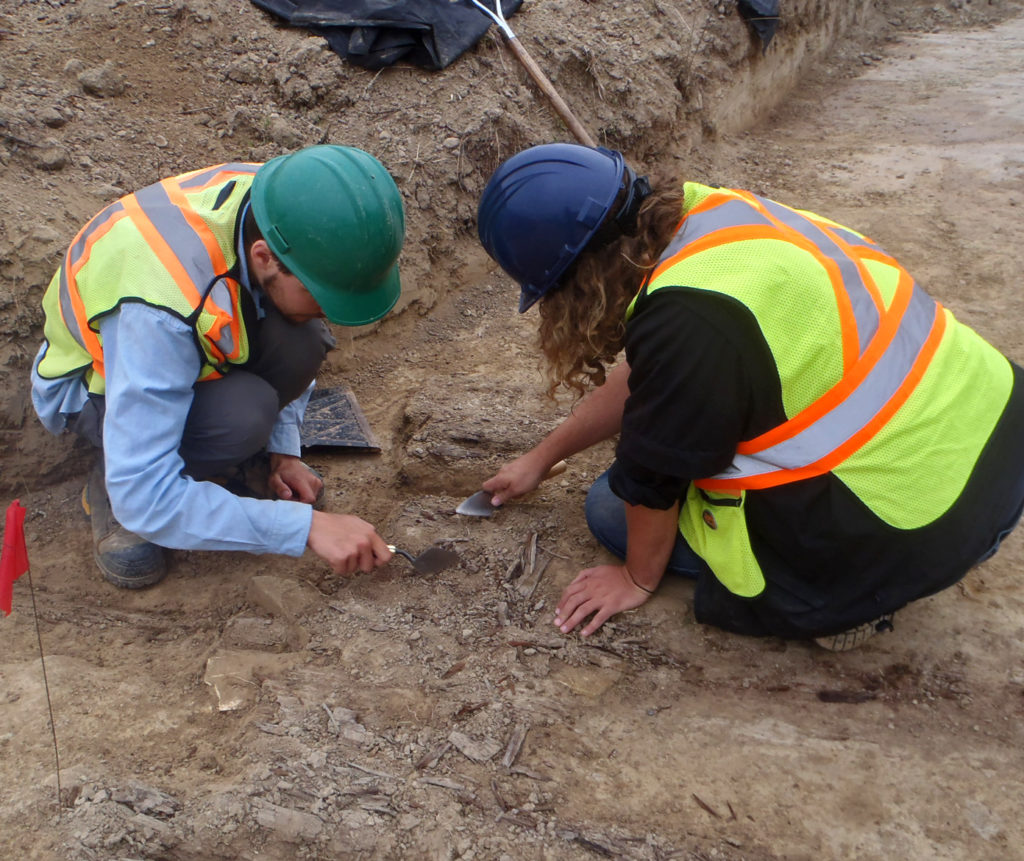 Stage 4 archaeological salvage excavations were carried out in the summer and fall of 2013 at the Blacker’s Brickworks site (AgHb-415) located within part of the area of proposed residential development at Tutela Heights Phase 1, Stewart & Ruggles Tract, formerly, County of Brant, Ontario. Operational circa 1870-1890, the site was the smallest of four […]