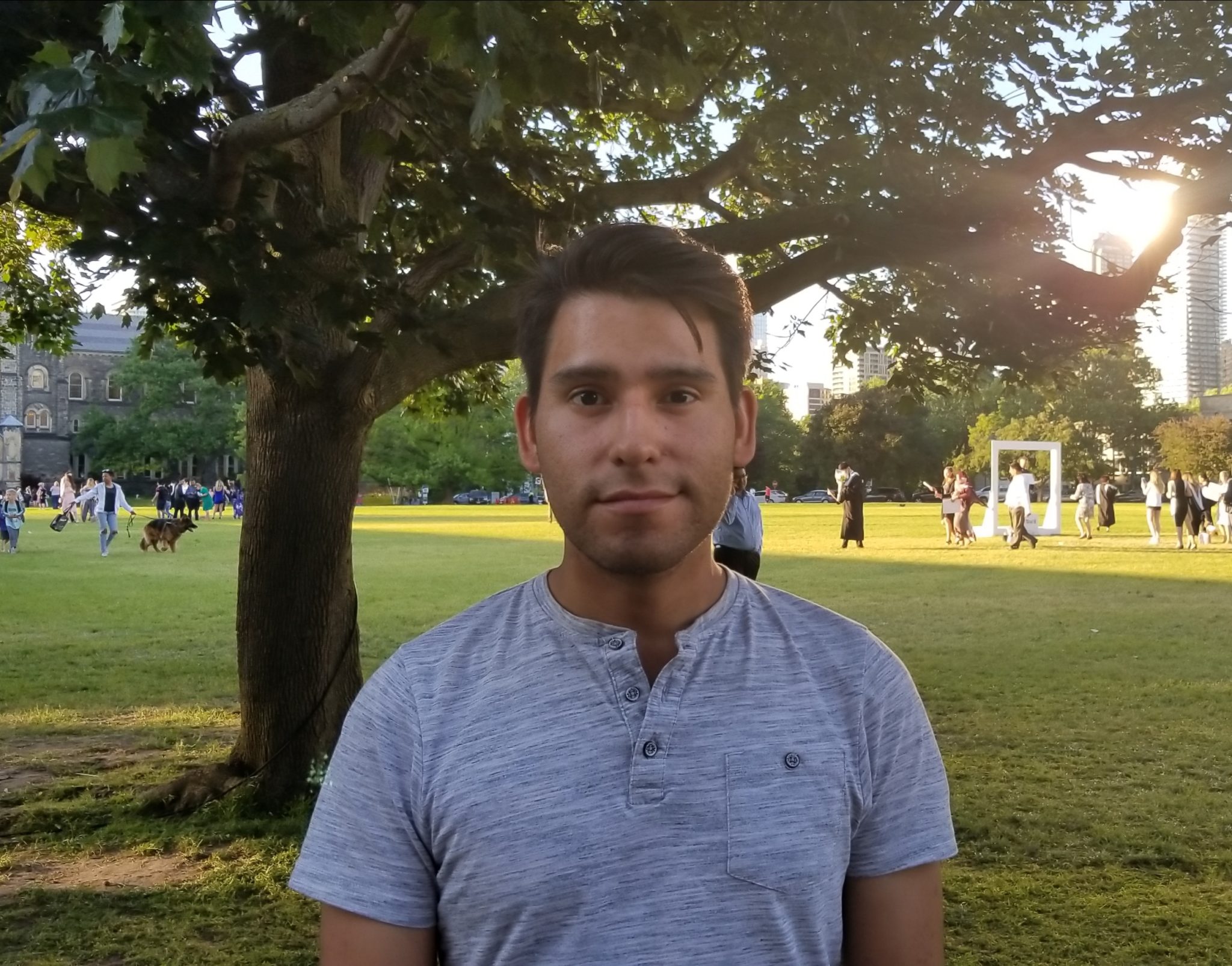 When Jose Gutierrez isn’t uncovering Toronto’s past as part of our historical crew, he’s passionately engaging in Peruvian archaeology.

I was always into history but the Indiana Jones trilogy made me want to pursue something similar to what Indy did. I took whatever history or geography courses that were available in high school. I was finally able to take several archaeology and history courses in my undergrad which gave me a better understanding and appreciation for archaeology.

I went to the University of Toronto for both my BA and MA in Anthropology (with a specialization in Archaeology).

Pachakutiq Inka Yupanki. Known as the ninth Sapa Inka (emperor), Pachakutiq is credited for transforming the Kingdom of Cusco to the Inka empire (Tawantinsuyu). He is also believed to have founded Machu Picchu.

The Tumi. It’s a sacrificial ceremonial knife that is associated with several Andean cultures such as the Chimú, Inka, Lambayeque, and Moche. Researchers have attributed the knife for use in ceremonial acts in association with a decapitation theme. The Tumi was also used as a surgical tool for trephinations. Also, it looks really cool. 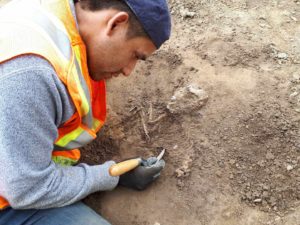 In CRM: In general, excavating historic features (i.e. cellars and privies). I wasn’t a huge fan of historic sites prior to working with ASI but working with a knowledgable director (Wes) and having the chance to excavate some pretty cool sites really helped give me a new appreciation for them.

Other: Excavating at the Saruq Al-Hadid site in the United Arab Emirates. We were excavating in the middle of the Rub’ al Khali desert. Found lots of interesting artifacts and met really enthusiastic archaeologists who made me fall in love with archaeology even more.

… the spiders and ticks. I can do without those.

… Chavín de Huantar, a major pre-Incan site North of Lima in Peru.  Associated with the Chavín culture, the ceremonial site of Chavín de Huantar is popularly known for its underground labyrinth. Priests ingested a hallucinogenic drink (made using San Pedro cactus) that enhanced the audio and visual experiences of their walk through the passageways. At the centre of the dark passageways resides the Lanźon which is a 4.5 metre pillar representing a central deity.