Meet Andrew, Partner and Director of our Environmental Assessment 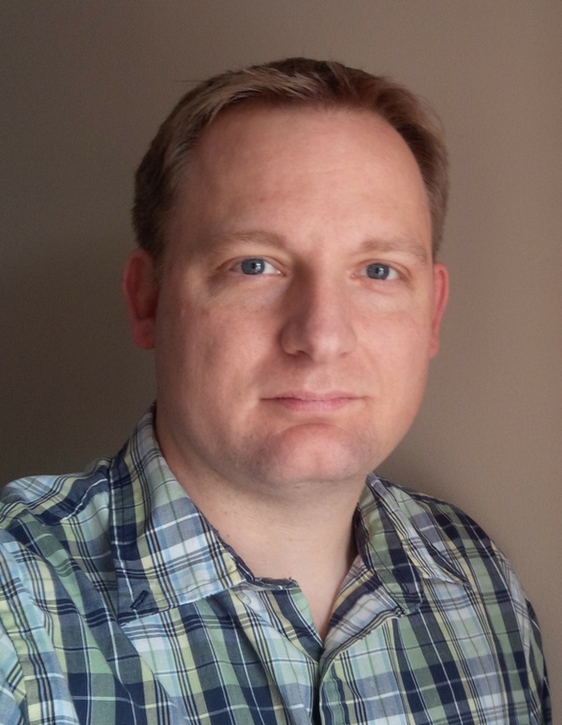 If he’s not coding his own apps or eating copious amounts of chicken wings, he can be found organizing complicated wind farm and infrastructure projects. His first love is lithic analysis, so please feel free to ask him any and all questions about burin spalls!

I’ve always had curiosity about what was under the ground. As a little tyke, I was obsessed with dinosaurs and used to dig in the backyard (much to my mother’s chagrin) looking for anything old and mysterious. When university started, I was instantly hooked on anthropology, and archaeology was something I naturally gravitated towards.

I’d probably be a software developer, or at least in that industry. The only thing I love nearly as much as archaeology is computers…and chicken wings. Maybe part time code monkey, part time wing shop owner. Is that a thing? If so, my high-school guidance councillor seriously dropped the ball.

Charles Darwin, for coming up with a basic yet comprehensive theory that is so versatile and explains so much for me. I feel like it’s the Swiss Army knife of theories. One of the good ones, not those lame knock-offs you get as cheap thank you gifts where the knife is dull and the scissors break and it has that can opener thing no one has wanted for decades but the juice tin lobbyists somehow force you to keep around.

A lowly burin spall. Those things are unassuming but fascinating to me. Come on, lithics people – show them some love!

Summer 2002 in Cambridge undertaking Stage 4 mitigation for a housing development. I have a vivid memory of sitting in a sunny barley field, surrounded by new field archaeologists, all of us sweating in the mid-day heat, covered in dirt, and scarfing down two boxes of jumbo popsicles that our field director had just picked up as a surprise. Happiness and contentment.

resist the urge to micro-manage my very capable field directors who are probably wondering who let me out of the office and why it had to be their site this time.

spend time with my awesome family, play hockey and golf, play board games, code random apps of questionable utility, but mostly feel guilty about all the article publishing I should be doing. That last one is less of a ‘like to’ and more of a ‘can’t help but’.

“Just don’t do anything stupid.” (Thanks, Dad.)

All of them? That said, if I had time travelling powers, I’d probably have a few things on my agenda before getting to the archaeology part. And then you have to wonder if I’d dig the sites then just jump back in time to check if I’m right. Would excavation lose all appeal? … I’ve completely missed the point of this question, haven’t I?