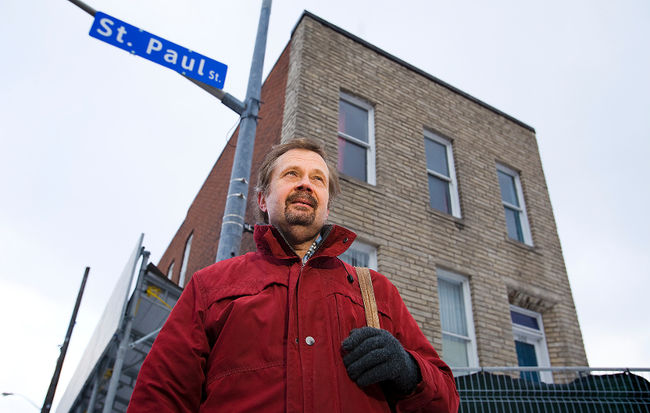 ASI’s Project Historian, Brian Narhi, received the Lieutenant-Governor’s Heritage Award for Lifetime Achievement for his many years as a “champion of heritage issues,” according to the Ontario Heritage Trust. Brian has spent four decades perserving heritage in Ontario, for both ASI and for the town of St Catherines. 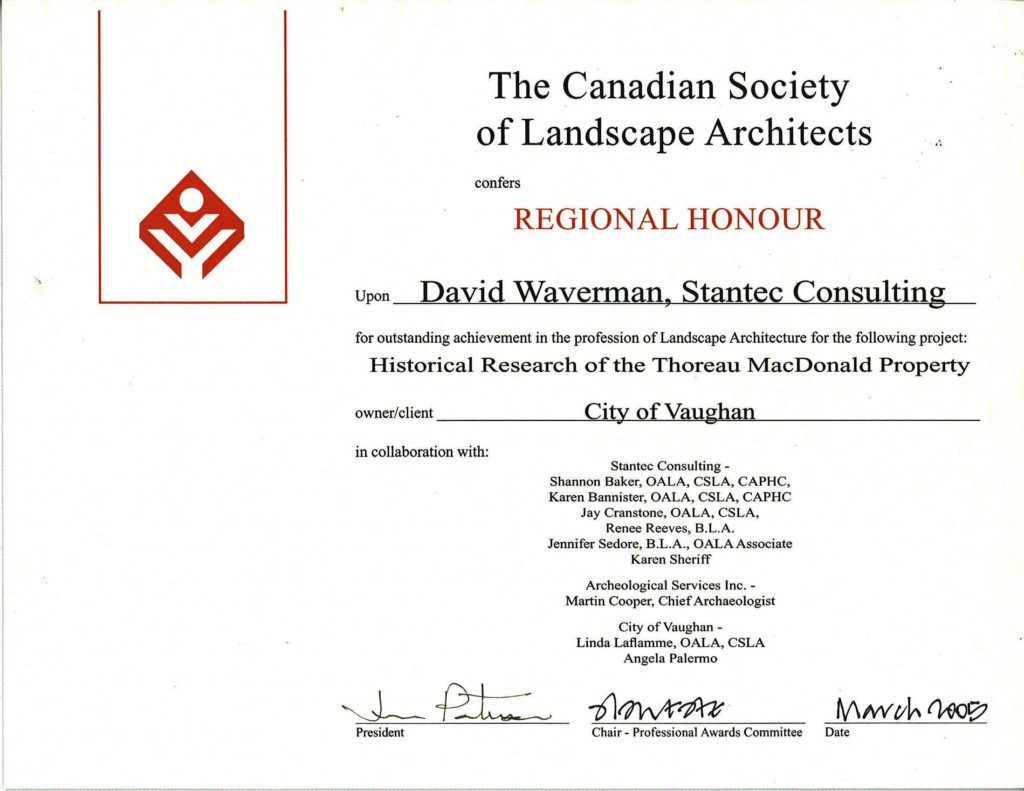 Presented by the The Canadian Society of Landscape Architects, the Regional Honour Award for Outstanding Achievement in Landscape Architecture was presented to the City of Vaughan for the Thoreau MacDonald Property Project. The City collaborated with Stantec Consulting and ASI in the property’s historical reconstruction.

CPCI | Project of the Month 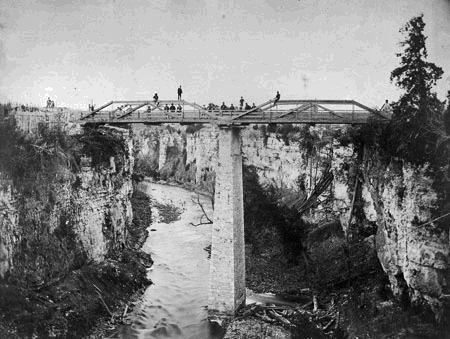 The Canadian Precast Prestressed Concrete Institute (CPCI) chose one of our conservation projects as Project of the Month for May 2005 for the Irvine River Bridge Project, Elora, Ontario. ASI was retained by McCormick Rankin Corporation to conduct a cultural heritage assessment of the bridge prior to its restructuring. (Historical photo of Irvine River Bridge with several […] 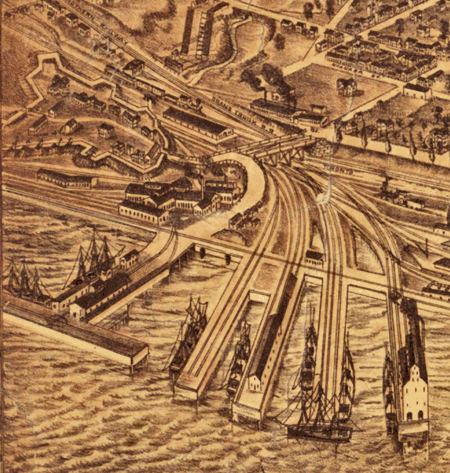 The Canadian Institute of Planners have chosen the Railway Lands Blocks 32 and 36 Development Strategy as the winner in the category of “Housing” for the 2006 Awards for Planning Excellence. According to the DTAH website, “The Development Strategy provides a road map for the creation of a socially and environmentally sustainable community, on a […]

City of Ottawa | Award of Excellence (Adaptive Use) 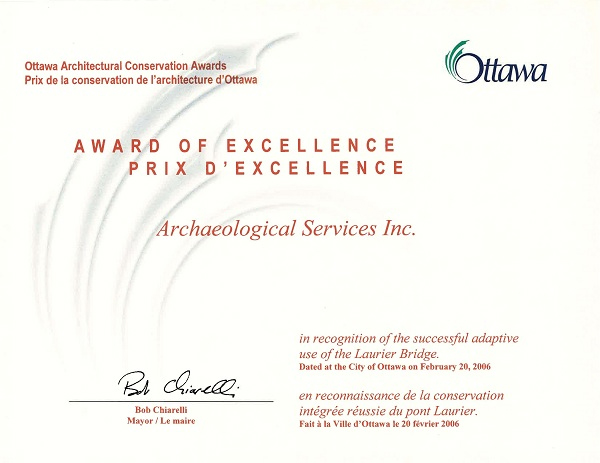 In 2006, ASI was granted an Award of Excellence by the Ottawa Architectural Conservation Awards in recognition of the successful adaptive use of the Laurier Bridge. The City of Ottawa annually recognizes outstanding achievement in heritage conservation; ASI was involved in assessing the archaeological potential for the widening of the bridge. 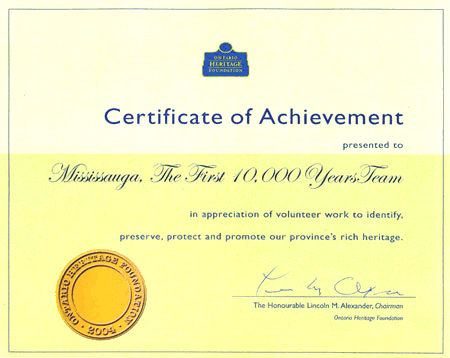 Mississauga: The First 10,000 Years is an account of the history and heritage of the city, extending back ten thousand years. The Ontario Heritage Trust presented its Certificate of Achievement to the contributors of this book for there striking insight into the many diverse and intriguing patches of the historical ground on which this modern city […] 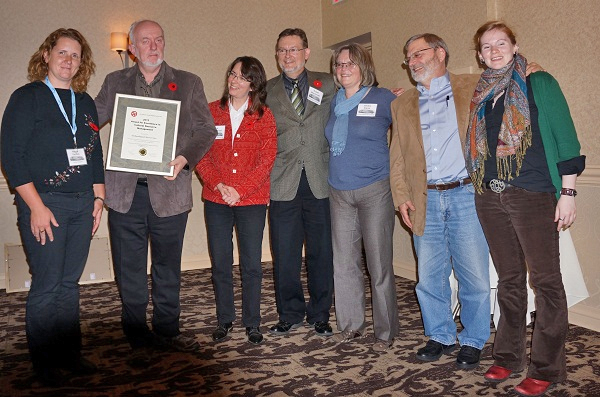 OAS | Award of Excellence in Publishing 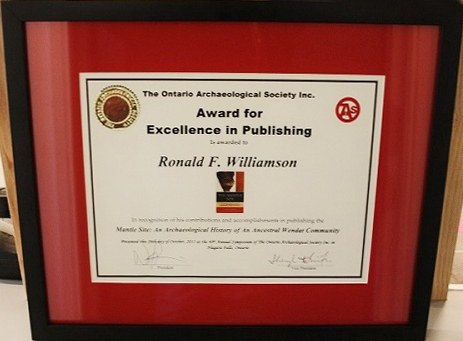 The Ontario Archaeological Society awarded both Dr. Jennifer Birch and ASI’s Dr. Ron Williamson with the 2013 Award for Excellence in Publishing. The award is in recognition of Dr. Birch and Dr. Williamson’s successful 2012 publication “The Mantle Site: An Archaeological History of a Huron-Wendat Community”. 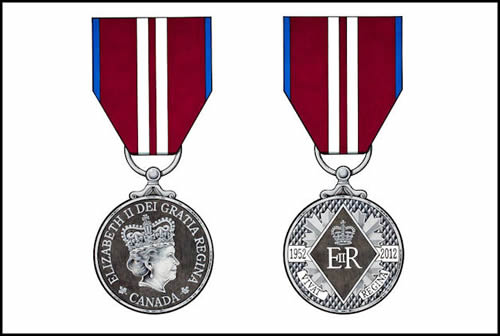 ASI’s Manager of Historical Archaeology (Planning Division), Eva MacDonald, was honoured with the Queen’s Diamond Jubilee Medal for her contributions to the community through her work with Friends of Fort York and Mackenzie House. In a letter to Ms. MacDonald, MP Andrew Cash wrote, “Your expertise in archaeology has helped to expand the historical knowledge […]

Award of Merit from the Canadian Association of Heritage Professionals