Curse of the Axe nominated for a Canadian Screen Award 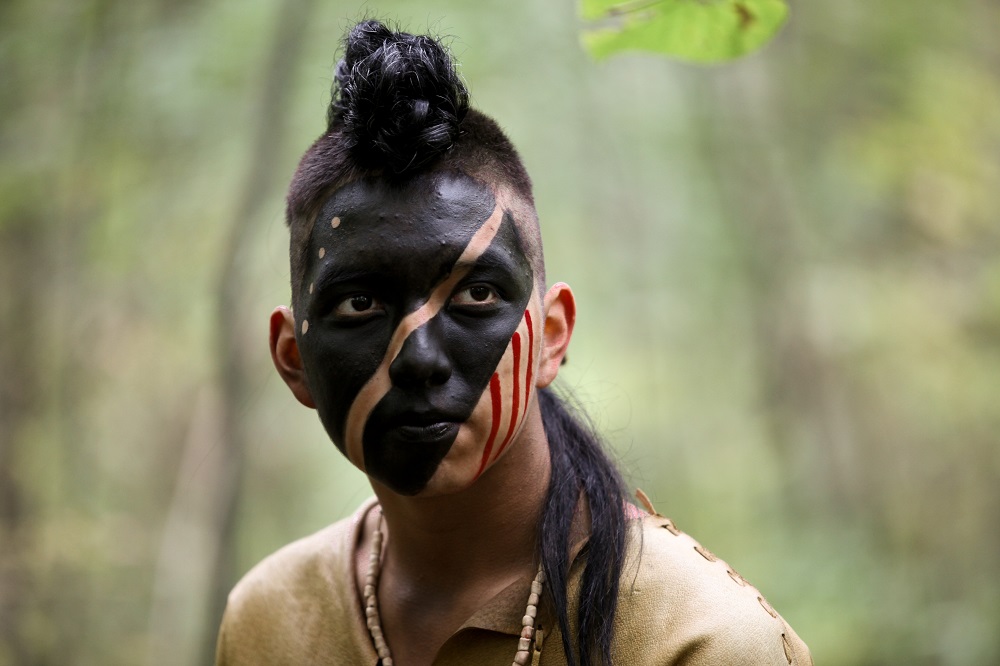 The film Curse of the Axe – based on an ASI project and developed by Yap Films – has been nominated for a Canadian Screen Award for Best History or Biography Documentary Program or Series. The award ceremony will air on Sunday, March 3rd at 8:00 pm on CBC.

ASI would also like to congratulate Daniel Thompson, Mick Grogan and Derek Rogers for the film Explosion 1812 – a film ASI was also involved in. Click here to watch Explosion 1812 on the History Channel.

Watch the trailer for the film Curse of the Axe. Read the article in Maclean’s Magazine about the 2013 nominations.