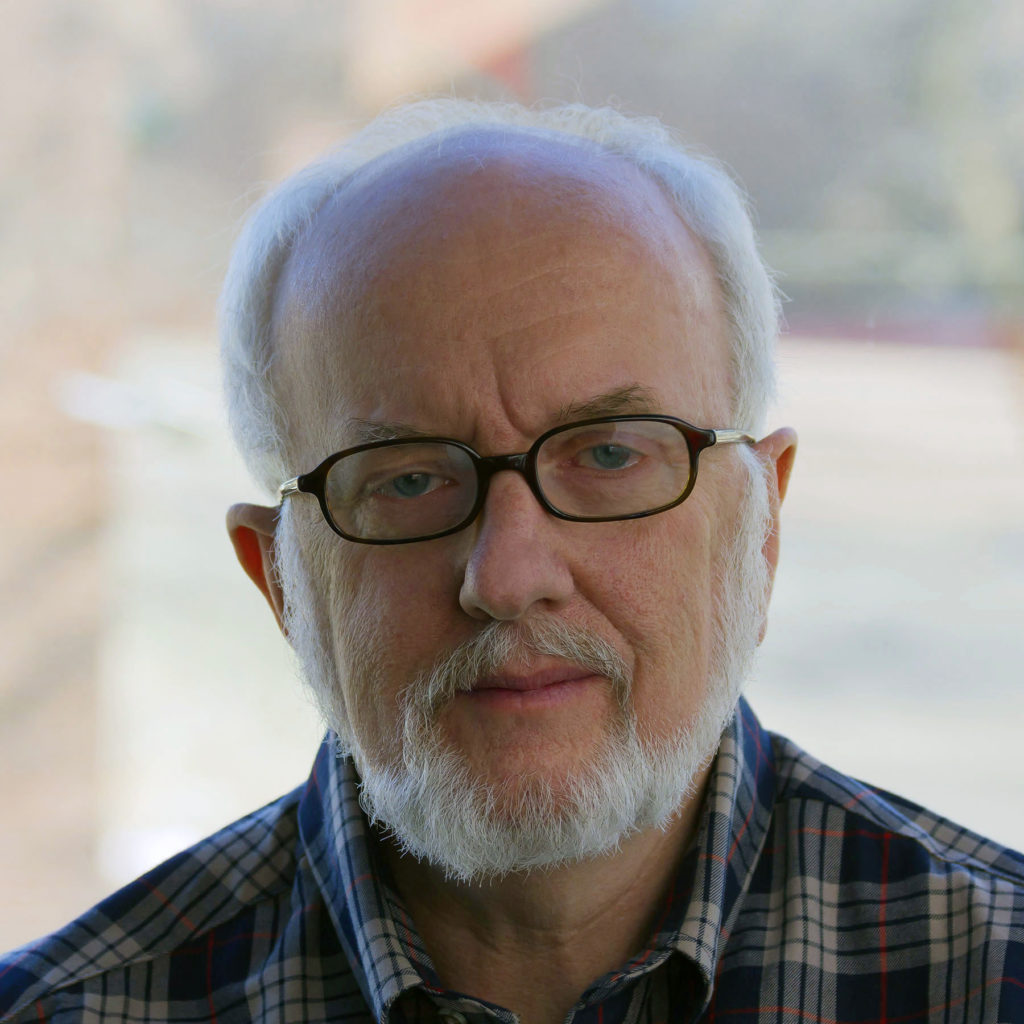 Ronald F. Williamson, PhD, Senior Archaeologist & Founder, Manager of the Special Project Division. Dr. Williamson is an archaeologist with 40 years of field and administrative experience. He holds an Honours BA from the University of Western Ontario and MA and PhD from McGill University, all in Anthropology. In 1980, he founded ASI and has since […] 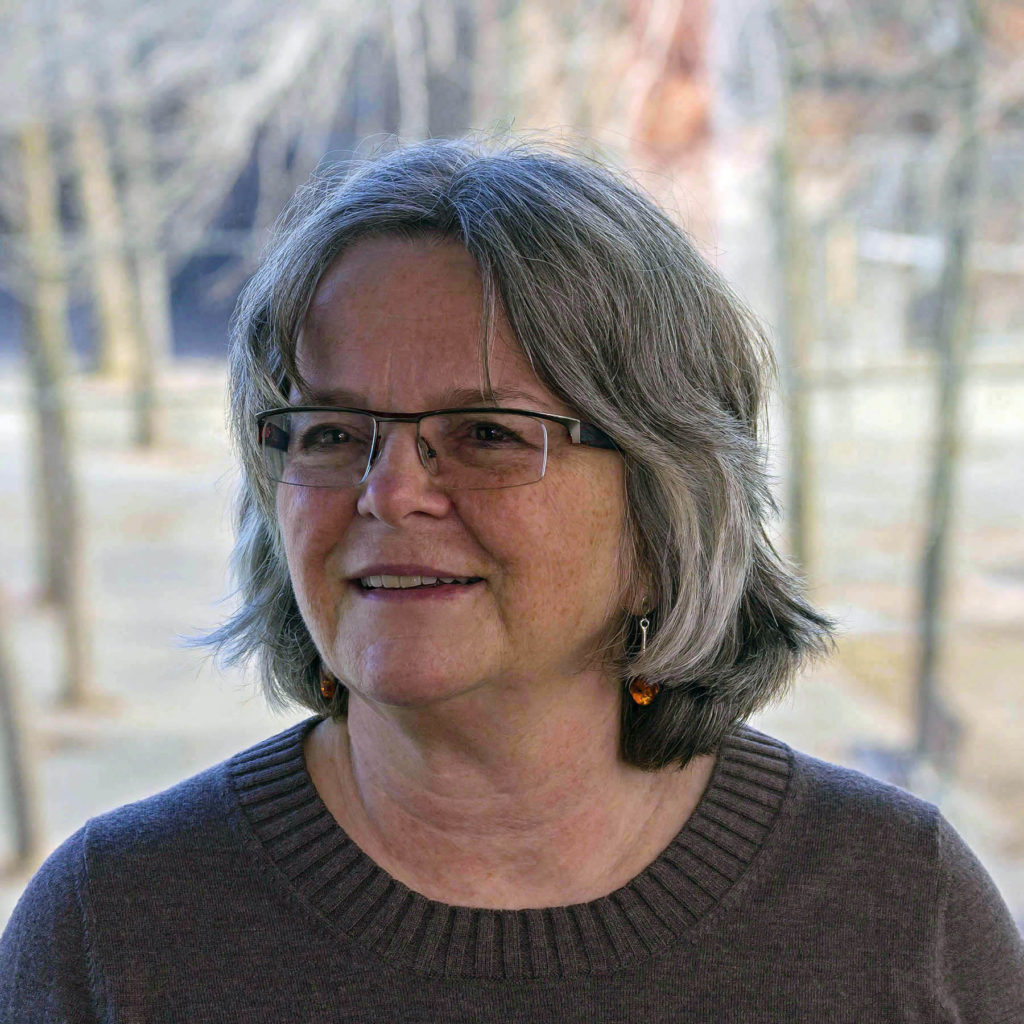 Debbie Steiss is responsible for overseeing all aspects of administration, human resources, finances, laboratory and collections management, and information technology. Debbie received her Honours Bachelor of Arts in Anthropology (1975) and her Master of Arts in Anthropology (1979) from the University of Toronto. She also enrolled, in 1977, in the Graduate Program at the University […] 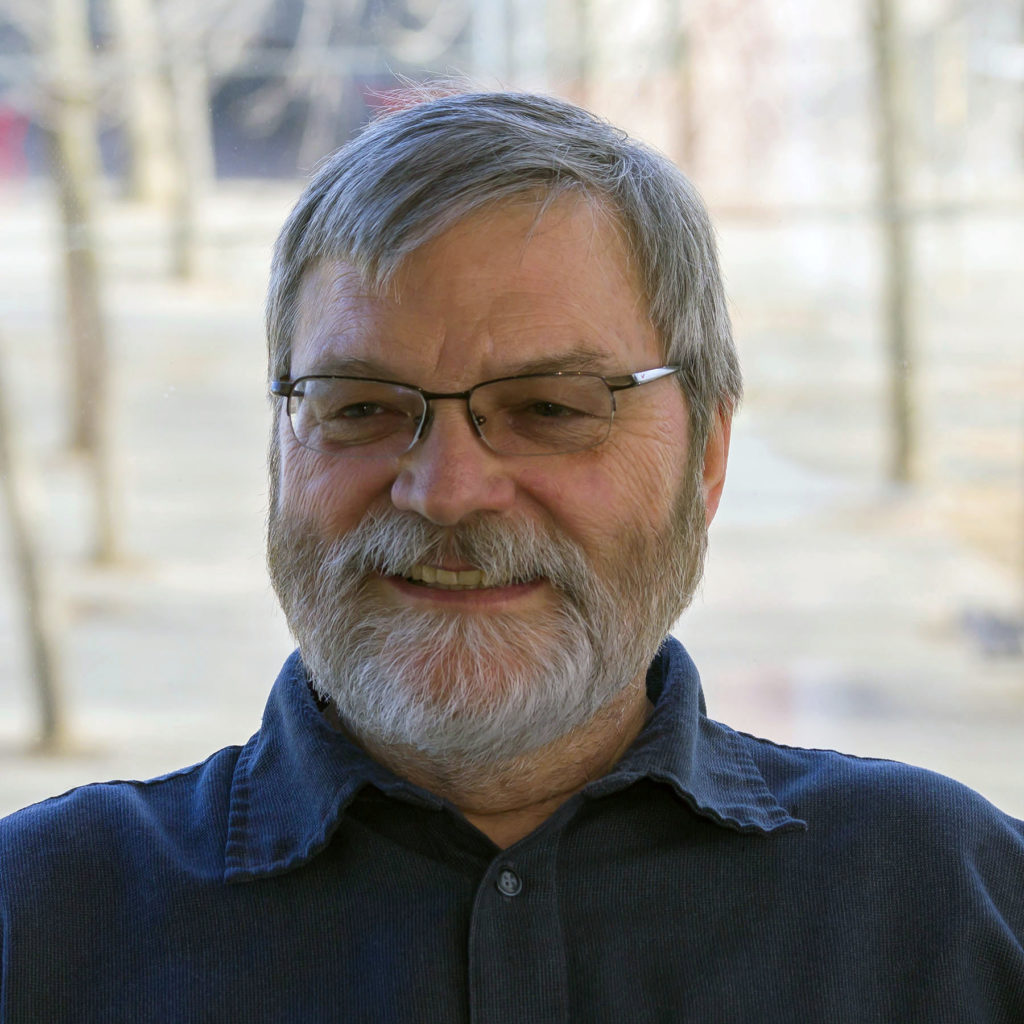 Robert H. Pihl is the Manager of ASI’s Environmental Assessment Division, responsible for the completion of all archaeological assessments the firm carries out in advance of utilities-based projects in the Province. His other archaeological responsibilities include the analyses of precontact ceramics and the preparation of all types of project reports. Rob joined ASI as a […] 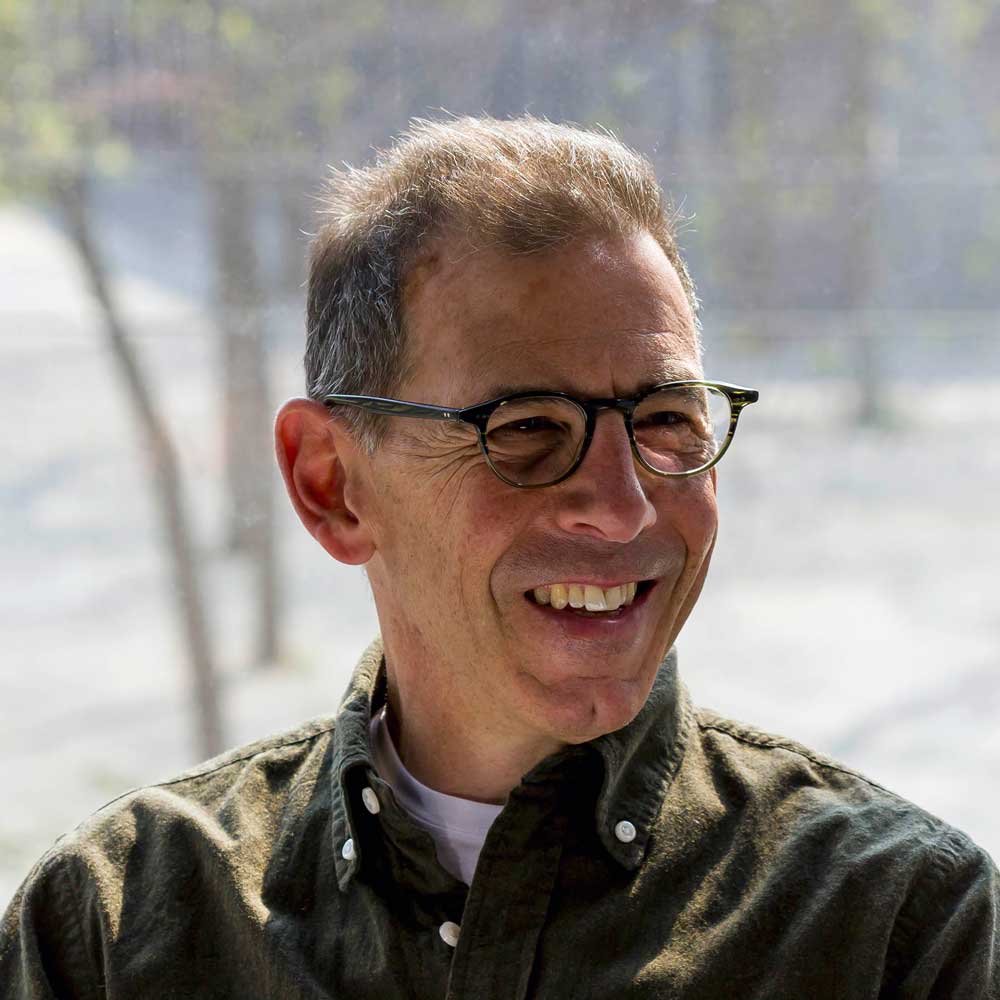 Martin Cooper has been involved in archaeology in Ontario for over thirty years. He received his Honours BA in Anthropology at the University of Western Ontario and his MA at the University of Toronto, where he is currently completing his PhD. He is a Partner and Senior Archaeologist with the firm. Martin has served as […]