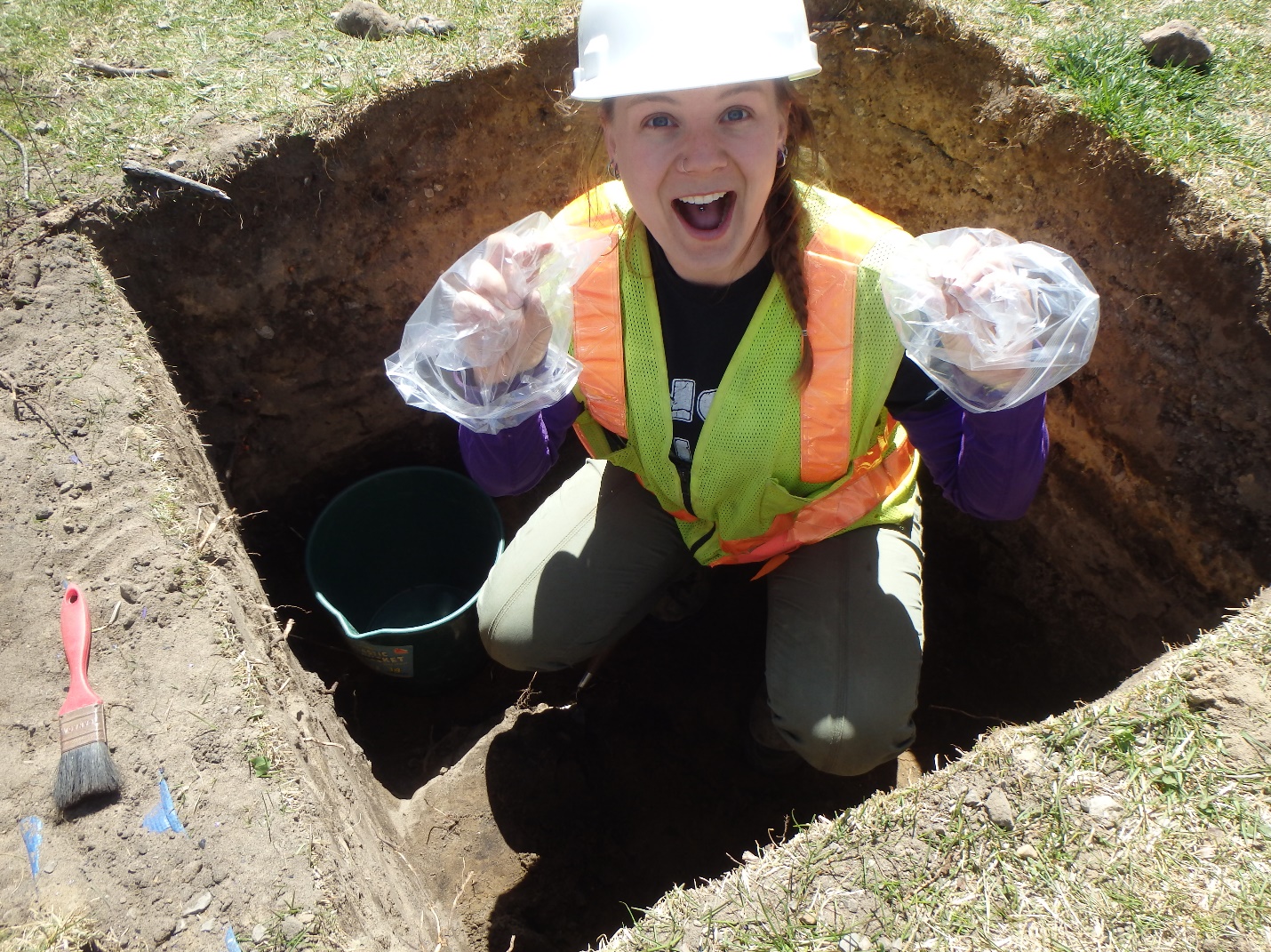 Jes has a passion for paleobotanical analysis, as evidenced by her recent work helping to identify 3,000 year old quinoa seeds in Ontario.

It was early 2008. I was halfway through my undergrad degree and taking a few archaeology courses, and the economic recession was hitting HARD! I knew that finding a summer job when the term came to an end would be next to impossible, and I definitely didn’t want to spend another summer working at an oil refinery. It was during a lecture that I learned about the CRM industry and that many of the local firms had put out a call for Field Technicians. I applied to a few firms, had a few interviews, and managed to snag a spot with a small local firm. It’s been dirty fingernails, ripped pants, and bad tan lines ever since!

ALL THE THINGS! This is hard to narrow down because I’m a dabbler at heart… but at the moment I would probably say a digital artist, forensic anthropologist, detective, yarn store owner, or hobby farm enthusiast… but it would likely end up being a combination of them

I would have to say that my favourite historical figure is Leonardo da Vinci. His extreme creativity and constant pursuit of knowledge not only drove him to produce amazing works of art, but also gave rise to many substantial advancements in the fields of science, anatomy, and engineering.

I think I would be an heirloom of kind (maybe an item of adornment or a special cooking pot). I’m lucky enough to have a few family heirlooms and often wonder who they were used by, how they were used, where they were stored, and the stories attached to them getting passed down from generation to generation. 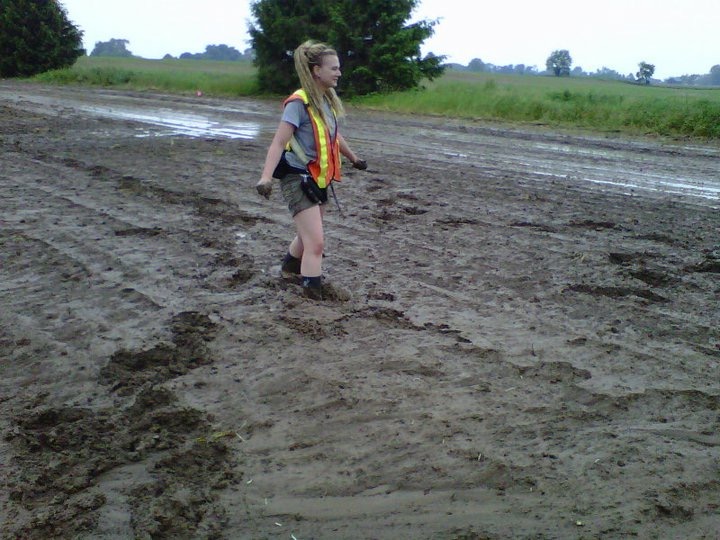 My favourite site memory consists of me getting stuck knee-deep in putrid mud, infused with decomposing worms and rotting plant material. I had to use my own hands to excavate my rapidly filling rubber boots, step by step, while my crew members cheered from the sidelines as I made my way to solid ground.

I was definitely the most dirty and stinky crew member that day!

Having to constantly buy and apply sunscreen! I should have bought stock in Hawaiian Tropic…

Like to chat with my coworkers and listen to true-crime podcasts.

Participate in cycling events, knit, weave, paint, hike, do yoga, chill with my cats, and play D&D with friends (I currently play a Lvl 14 Halfling Rogue-Thief… let’s roll some D20s!)