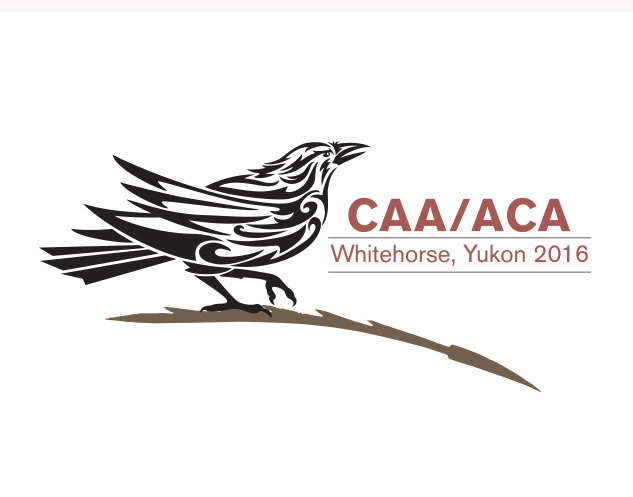 This past weekend, ASI’s founder Dr. Ronald Williamson was honoured to receive the celebrated Smith-Wintemberg award at the annual Canadian Archaeological Association conference in Whitehorse, Yukon. The award is presented annually to “professional members of the Canadian archaeological community who have made an outstanding contribution to the advancement of the discipline of archaeology and our knowledge of the archaeological past of Canada.”

Harlan I. Smith and William J. Wintemberg were two early twentieth century professional Canadian archaeologists whose work laid the foundations of the discipline. Their professional careers inspired the association to create an award in recognition of individuals “who have followed in their footsteps with similar passion and commitment.” Past recipients of the award include J. Norman Emerson, James F. Prendergast, Peter Ramsden, Michael Spence, Bruce G. Trigger, and James V. Wright.

Visit the CAA website to learn more about the award.