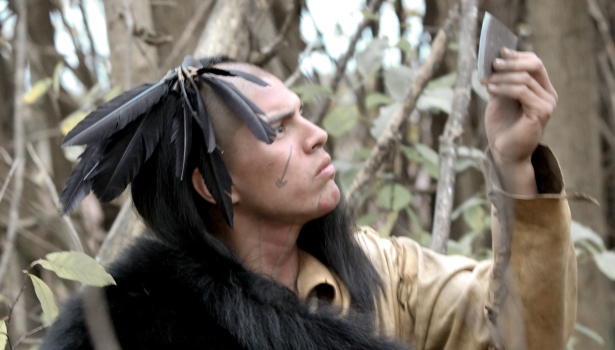 Heritage Toronto held their annual awards night and William Kilbourn Memorial Lecture on Tuesday, October 15th, 2013 and granted Yap Films with a Merit Award for their film Curse of the Axe. The documentary film followed ASI as they excavated the Mantle Site in Stouffville, ON.

Congratulations to Elliot Halpern and Robin Bicknell of Yap Films and all who were involved in the production of the film.