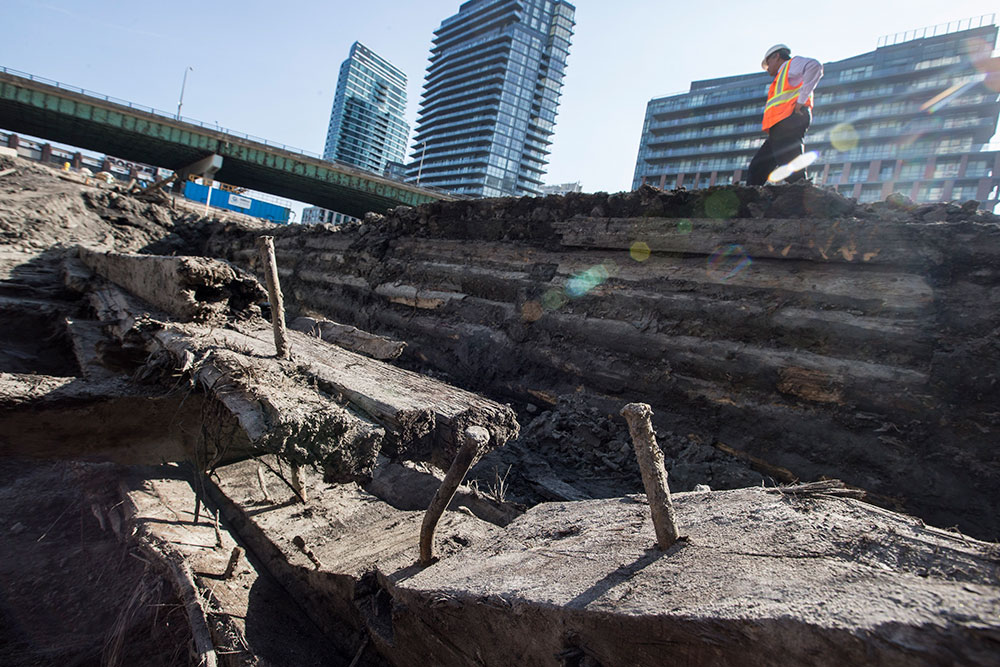 ASI was retained by Concord Adex to undertake archaeological investigations prior to a development at Bathurst and Fort York Blvd. On Monday, our archaeologists discovered a schooner that dates to at least the 1830s. Preliminary investigations have indicated that the ship may be American in origin.

This is not the first time we have uncovered a shipping vessel in the city. We found a late-nineteenth-century harbour scow during 2012 excavations, and the 1904-1921 Commodore Jarvis at the Air Canada Centre in 1995. Archaeologists also found an unidentified mid- to late nineteenth-century vessel during construction of the Skydome in 1986.

The discovery,however, is the oldest ship we have found so far in our many years investigating the historical Toronto waterfront area.

Read the story in the Globe and Mail, CBC, National Post, and Archaeology Magazine. 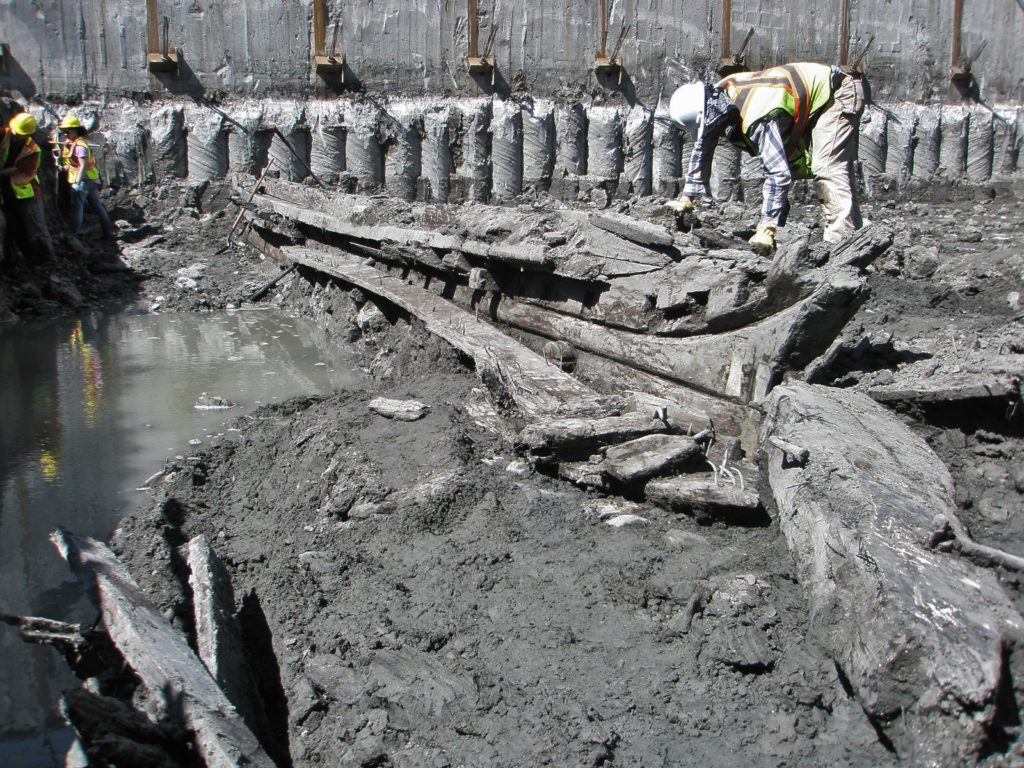 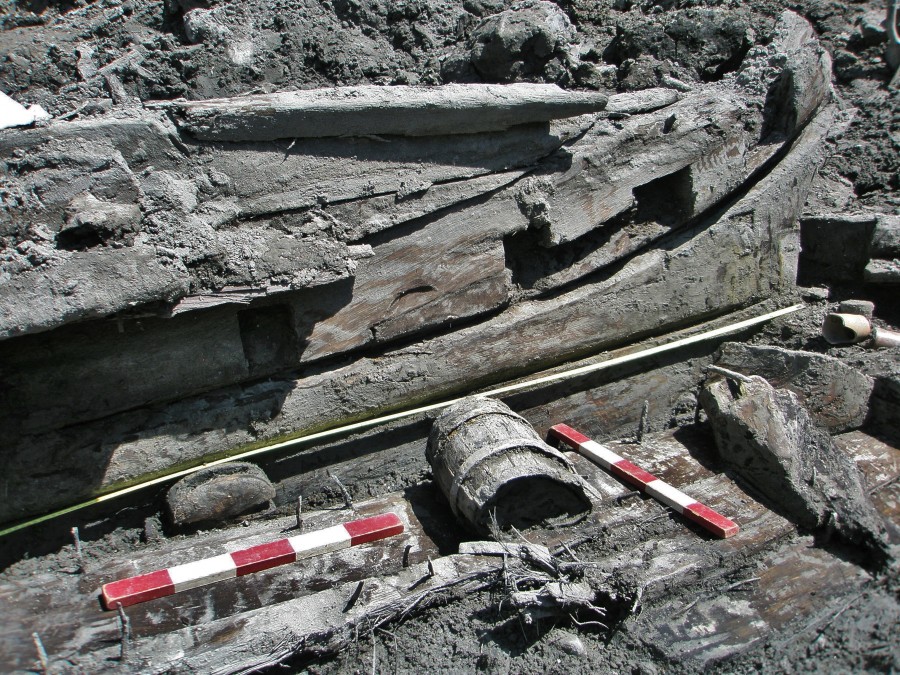 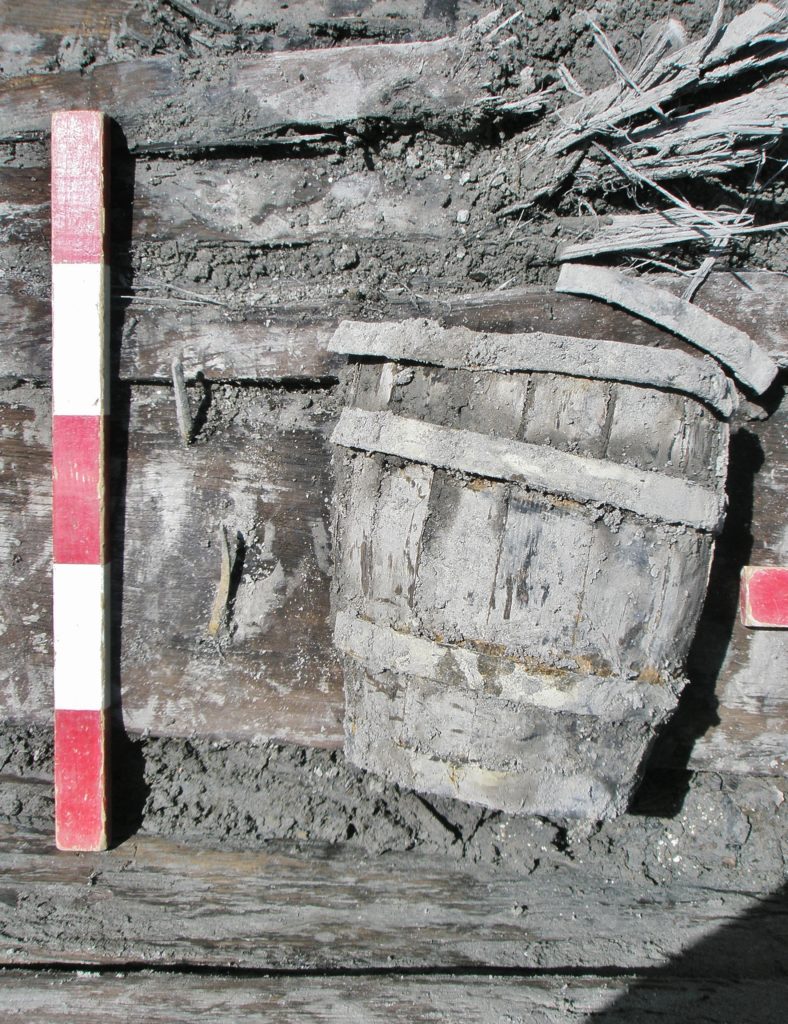 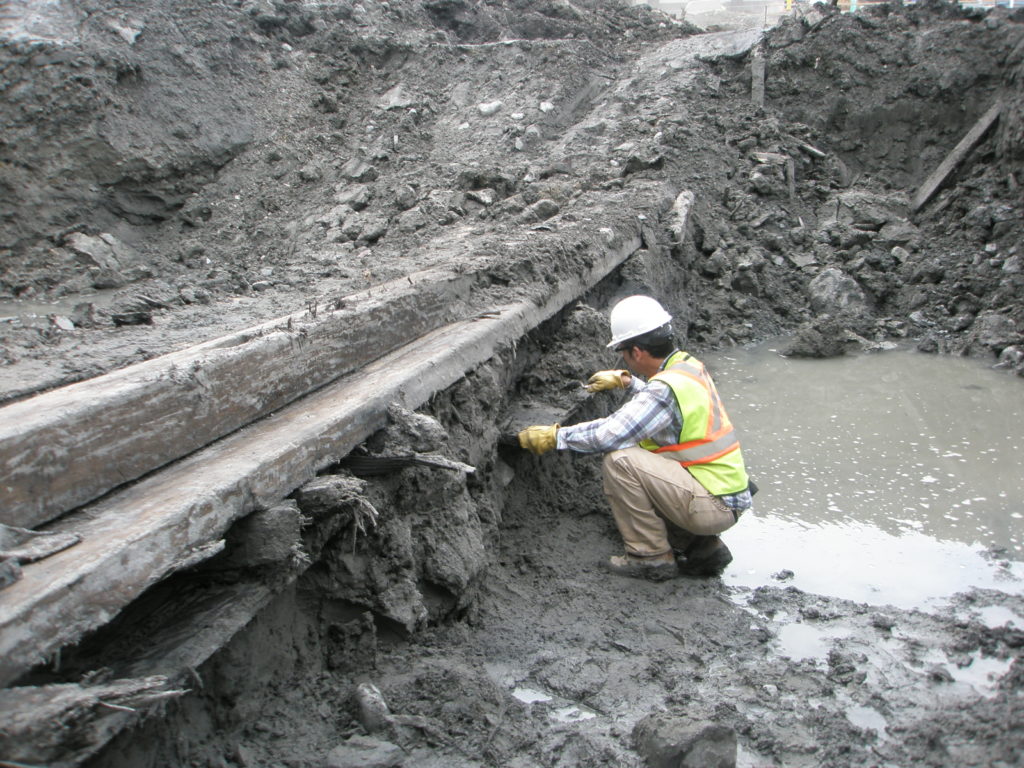 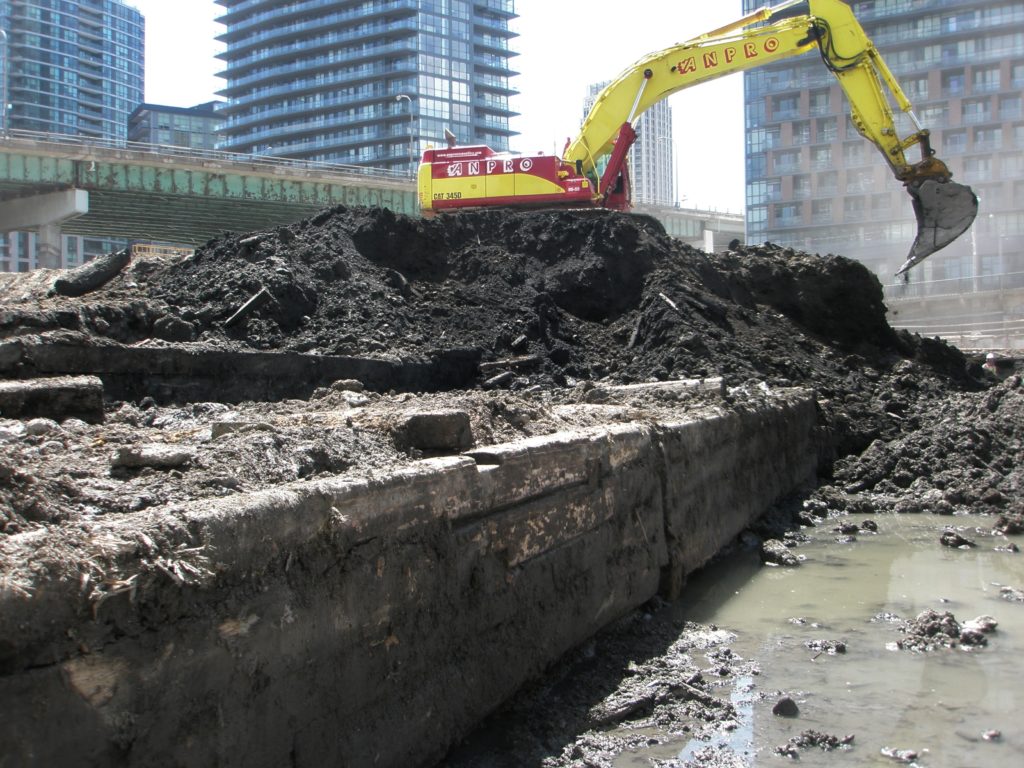