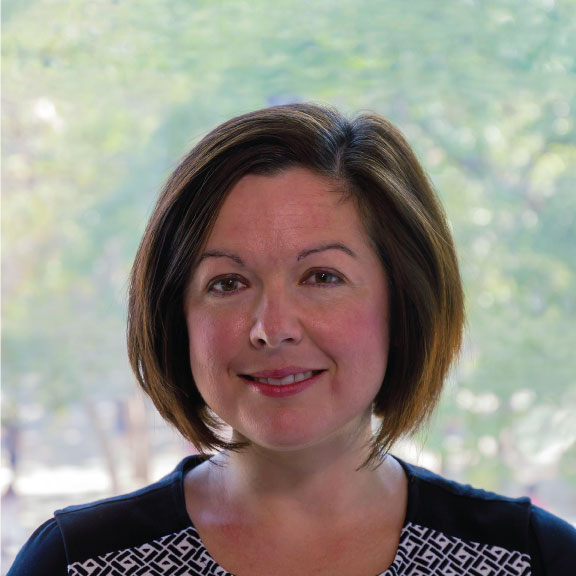 Rebecca Sciarra is Director of our Cultural Heritage Division. Rebecca has worked in both the private and public sectors, providing expertise in environmental compliance, monitoring and mitigation and developing appropriate strategies to conserve Ontario’s cultural heritage resources. She has worked extensively within Ontario’s class environmental assessment process with a focus on light rail transit and […] 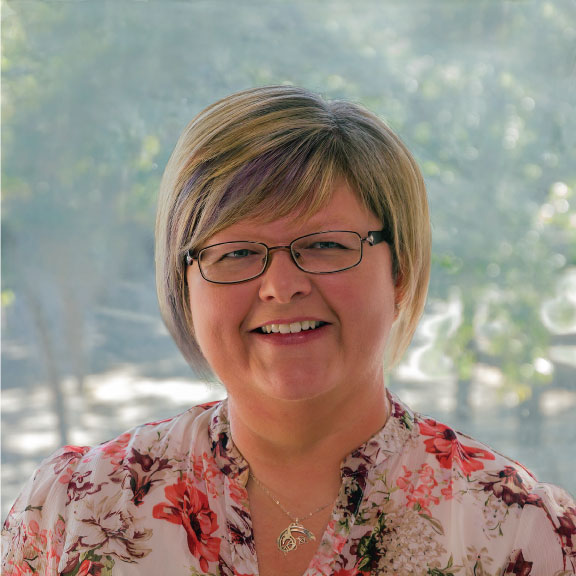 Dr. Katherine Hull (PhD, Anthropology) joined the ASI team following the completion of her doctorate in 2004. She currently holds the position of Director of the Business Affairs Division while maintaining project management responsibilities in the Mitigation Division. Over the course of her employment with ASI, Katherine has directed several Stage 3 assessments and Stage 4 […] 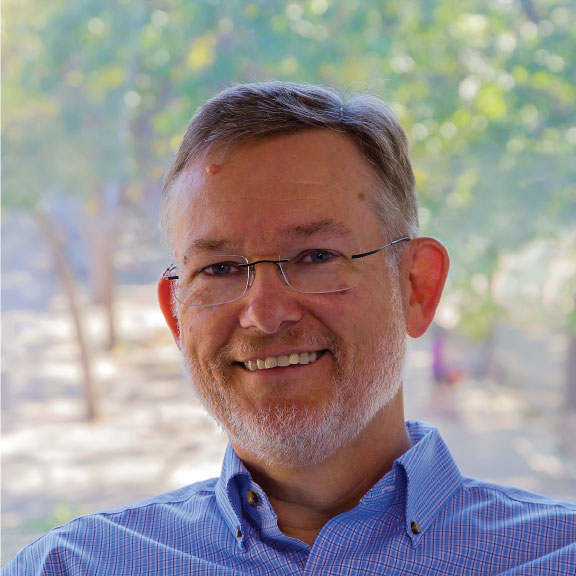 Robert I. MacDonald has been on the staff of ASI since 1982 and now serves in the position of Managing Partner. In 2020, he also became a Director of Yändata’ Limited Partnership, a joint venture majority-owned by the Huron Wendat Nation with ASI as the minority shareholder. Rob holds Honours BSc and MA degrees from […] 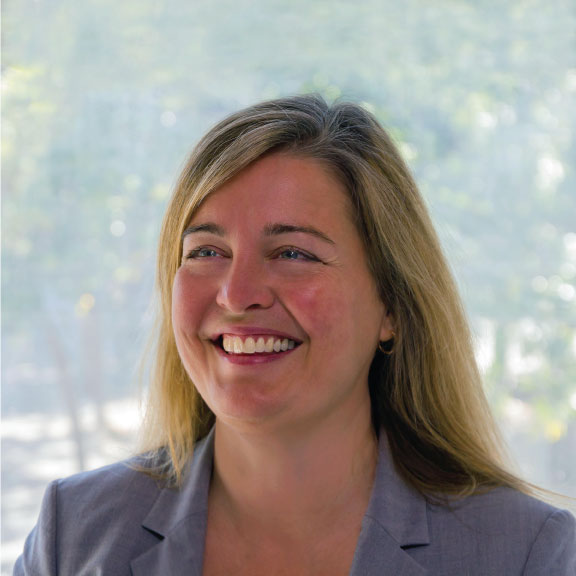 Lisa Merritt has been a practicing archaeologist in Ontario since 1996. Currently, as Director of the Environmental Assessment Division, she oversees a team of dedicated staff from both our Toronto and Burlington offices, responsible for archaeological assessments triggered by federal, provincial and municipal infrastructure. Lisa received her Honours Bachelor of Arts in Anthropology in 1996 […] 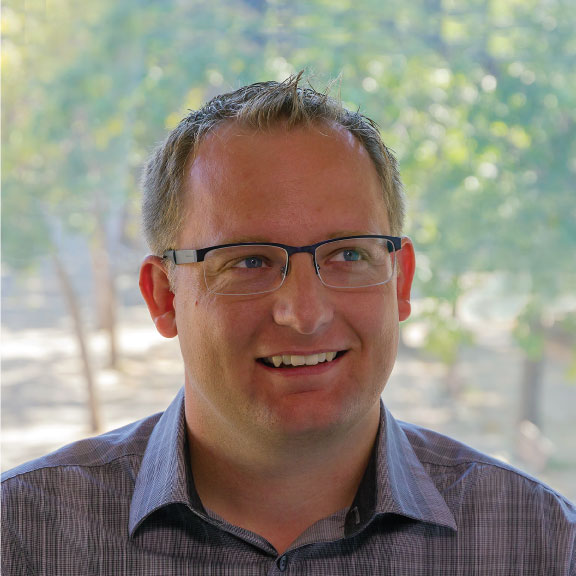 Andrew began his career with ASI in 2002 and currently holds the positions of Partner and Senior Archaeologist. He is the Director of ASI’s Mitigation Division, responsible for overseeing Stage 3 and Stage 4 archaeological mitigation projects throughout the province. His responsibilities include senior project management, resource allocation, and quality assurance for all deliverables. Dr. […] 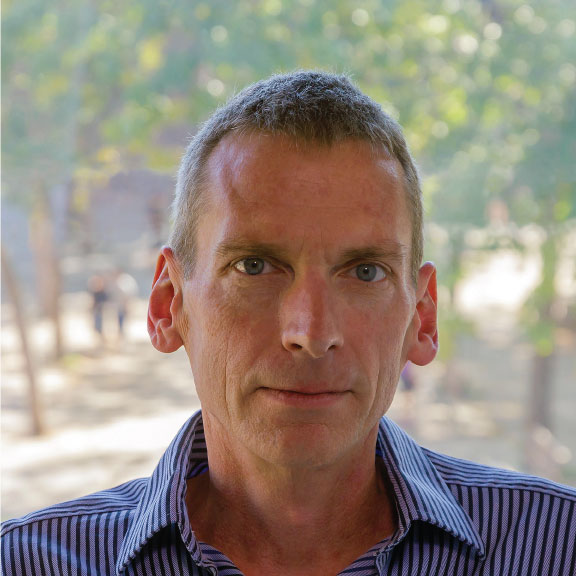 David has been on staff at ASI since 1988 and is Director of the firm’s Planning Division, which includes Stage 4 salvage excavation of Indigenous and Euro-Canadian sites, among other activities. As the Manager of the Planning Division, he is responsible for the successful completion of green field and brown field archaeological resource assessment projects undertaken […]