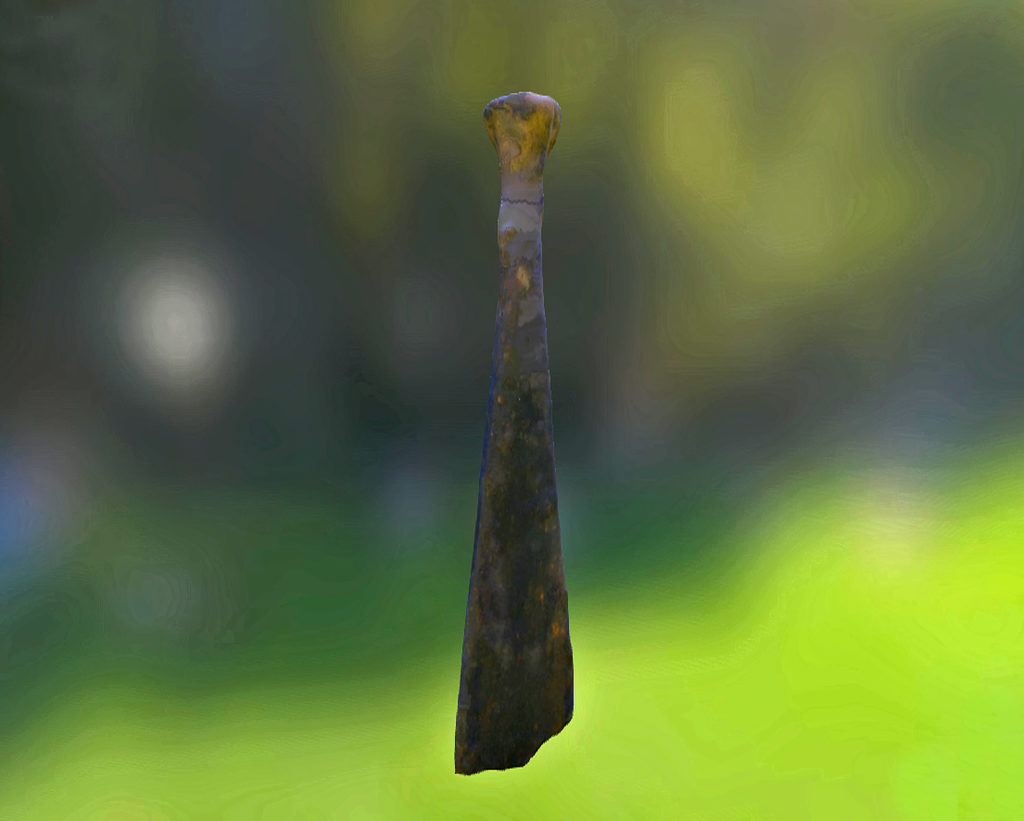 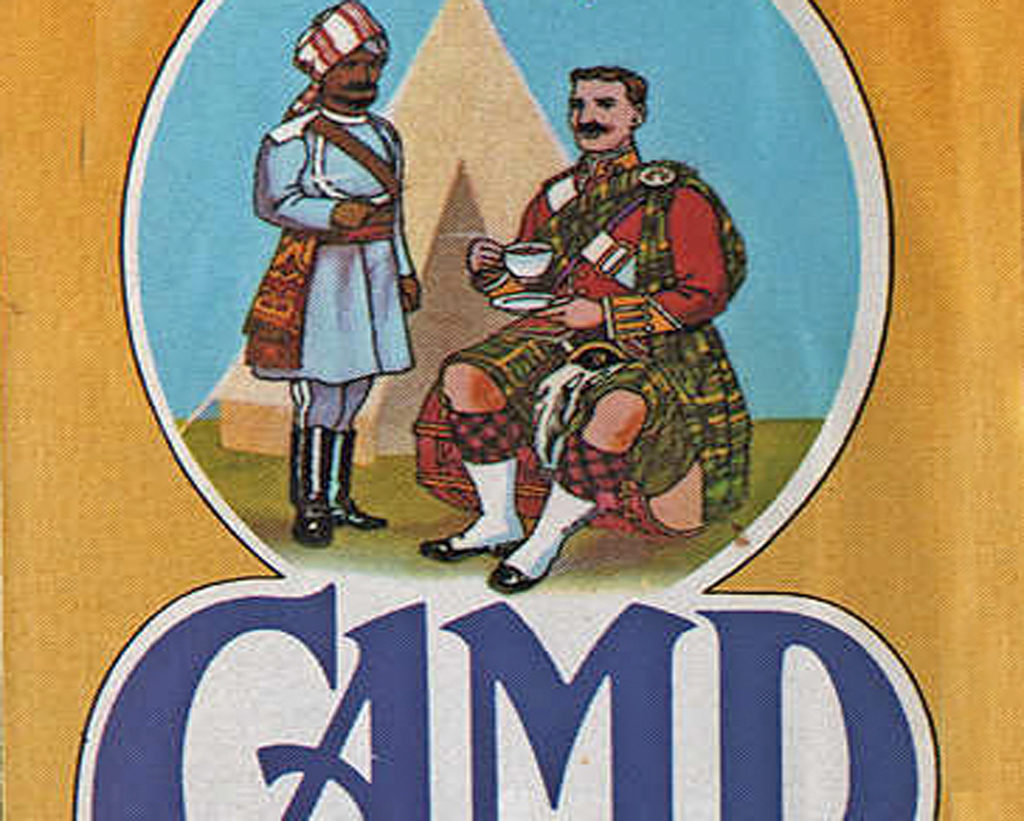 The lab has been working on washing the artifacts from a 19th century farmstead in Durham and found this completely intact aqua bottle with embossed lettering on the exterior. The bottle is inscribed with the words “Glasgow”, “Paterson’s” and “Camp Coffee & Chicory”. It contained a coffee and chicory syrup that was the first form of […] 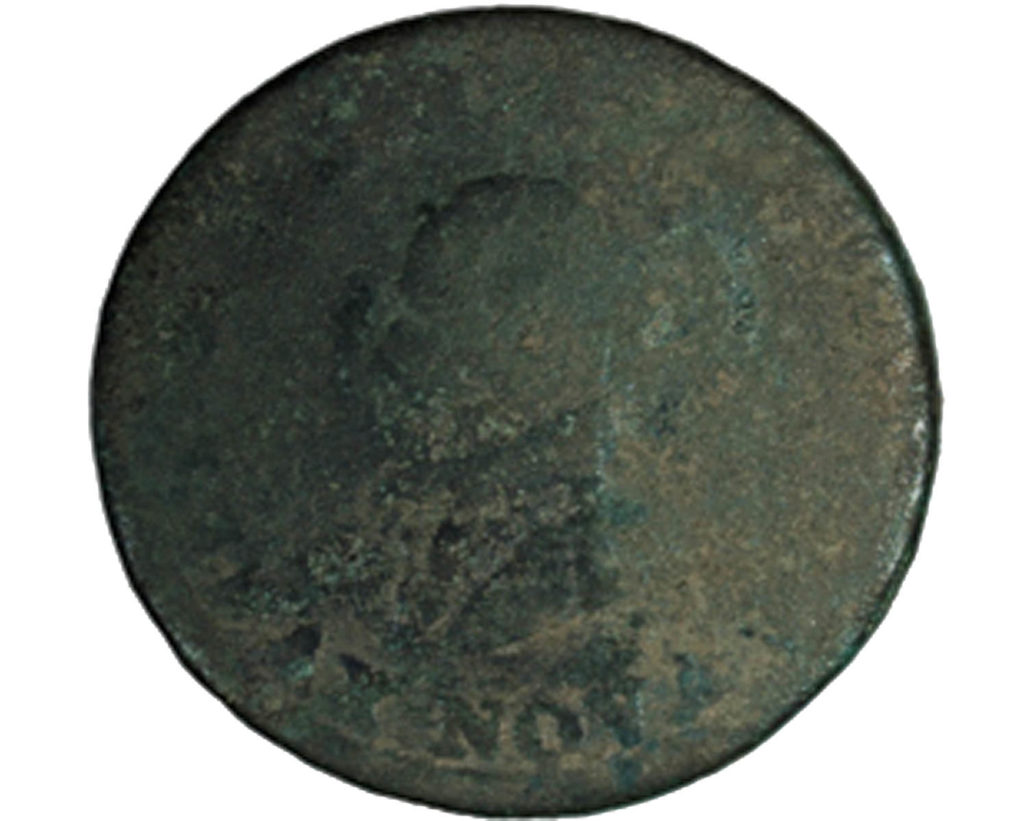 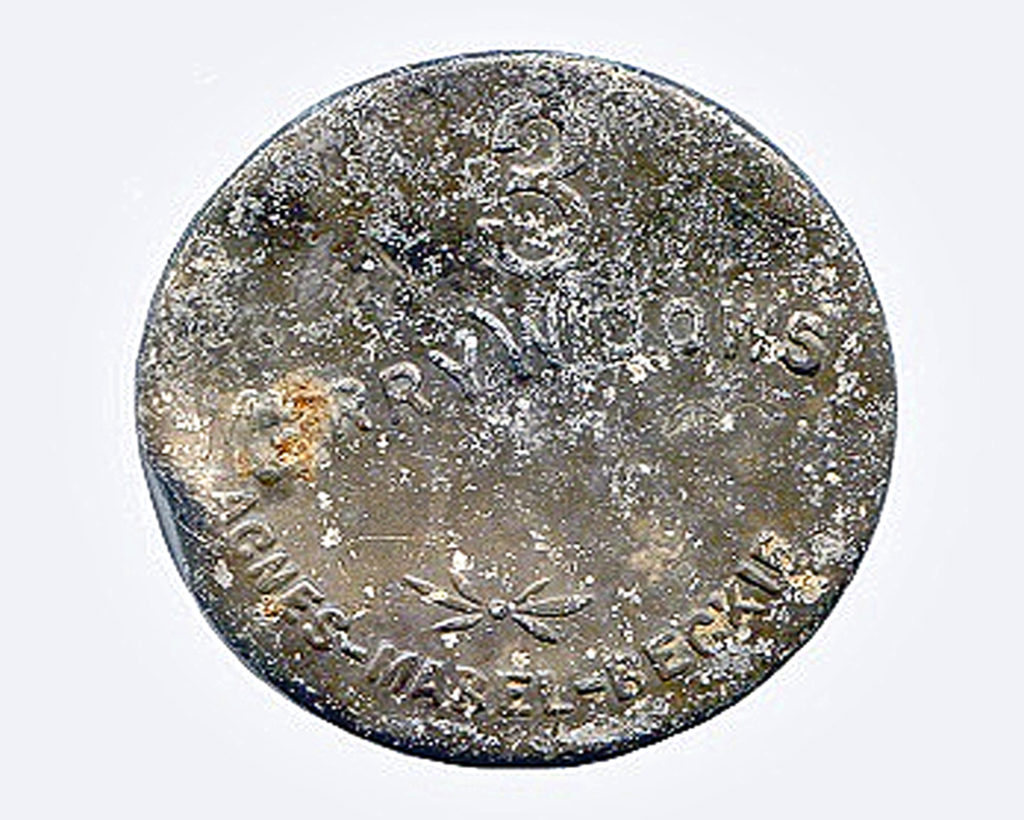 Of the over 20,000 domestic artifacts recovered from the Weir I site in Scarborough, Ontario, this little one caught our eye. The small, round aluminum container is stamped “3 Merry Widows/Agnes, Mabel, Beckie.” Dating from the 1920s and 1930s, 3 Merry Widows was a popular brand of rubber (and, therefore, reusable) condoms. The use of […] 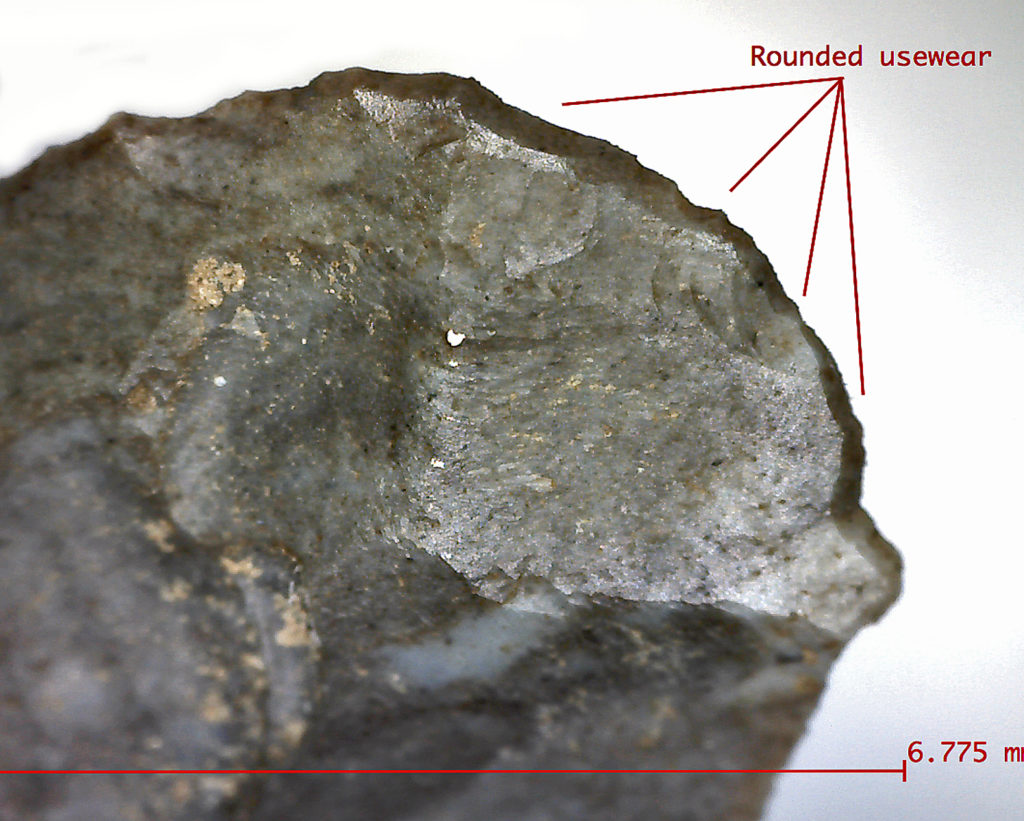 Various types of stone tools are recovered from Ontario’s archaeological sites each year. Some are formed so perfectly that we know what their intended use was, and others are shaped in such a way that we can pretty much date them to one of Ontario’s prehistoric periods. However there is a tool type that can […] 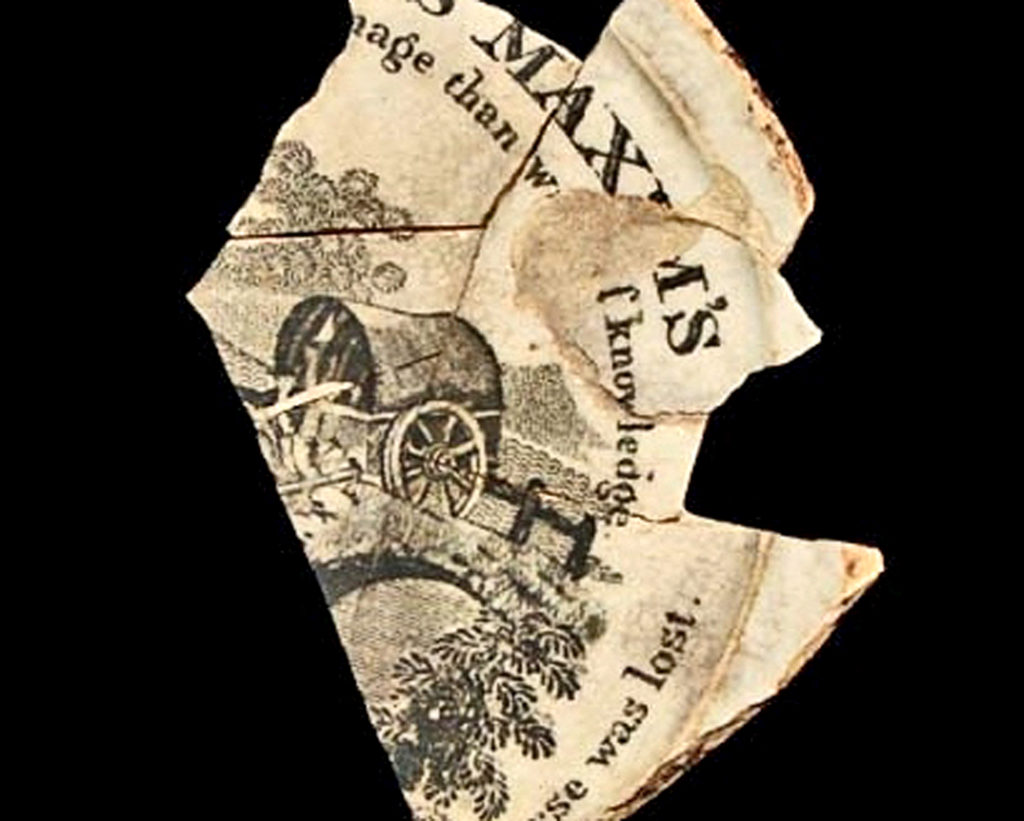 Plates. We think nothing of our tableware today. We eat off them and whip them into the dishwasher. In summer we may buy paper plates, pile on the potato salad and then dispose of them when done. It’s just a plate. Back in the nineteenth century, plates and tableware played a very important role in the […] 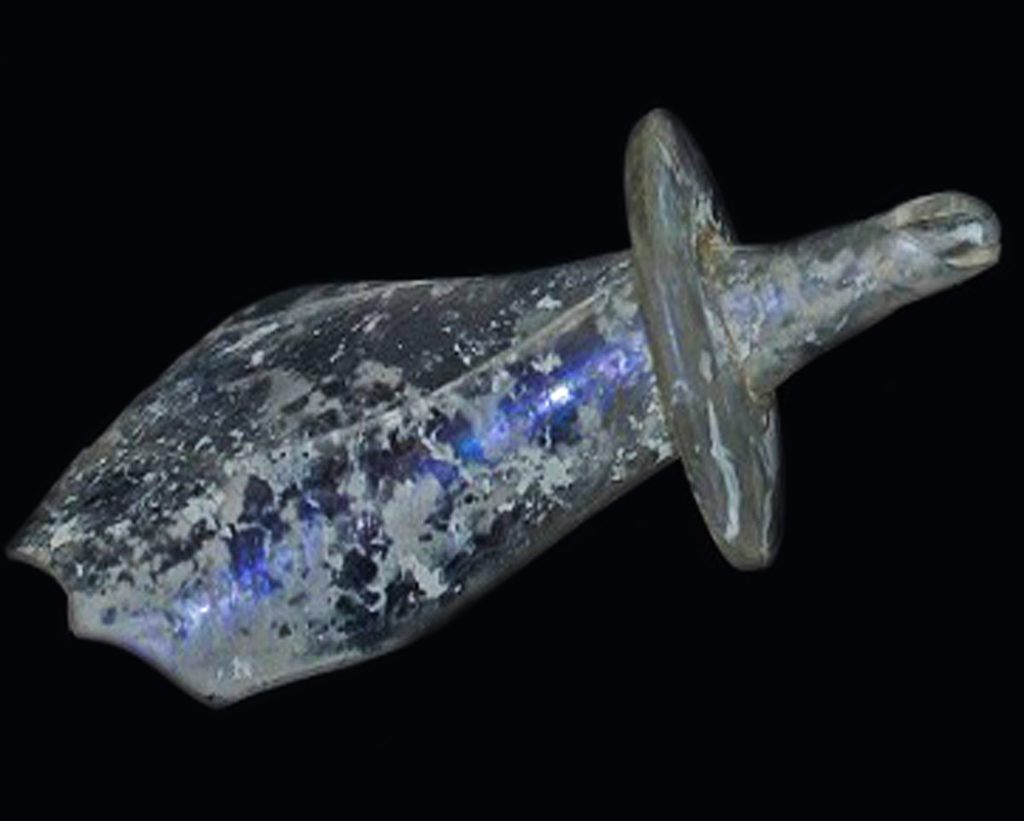 The excavation of the Dollery site, a mid-to-late nineteenth-century domestic site in downtown Toronto, yielded a robust collection of artifacts relating to children, from medications to toys. Perhaps the most interesting and unusual is the infant feeder. The blown glass bottle is made with a nipple and nipple shield, rather than having an additional rubber […] 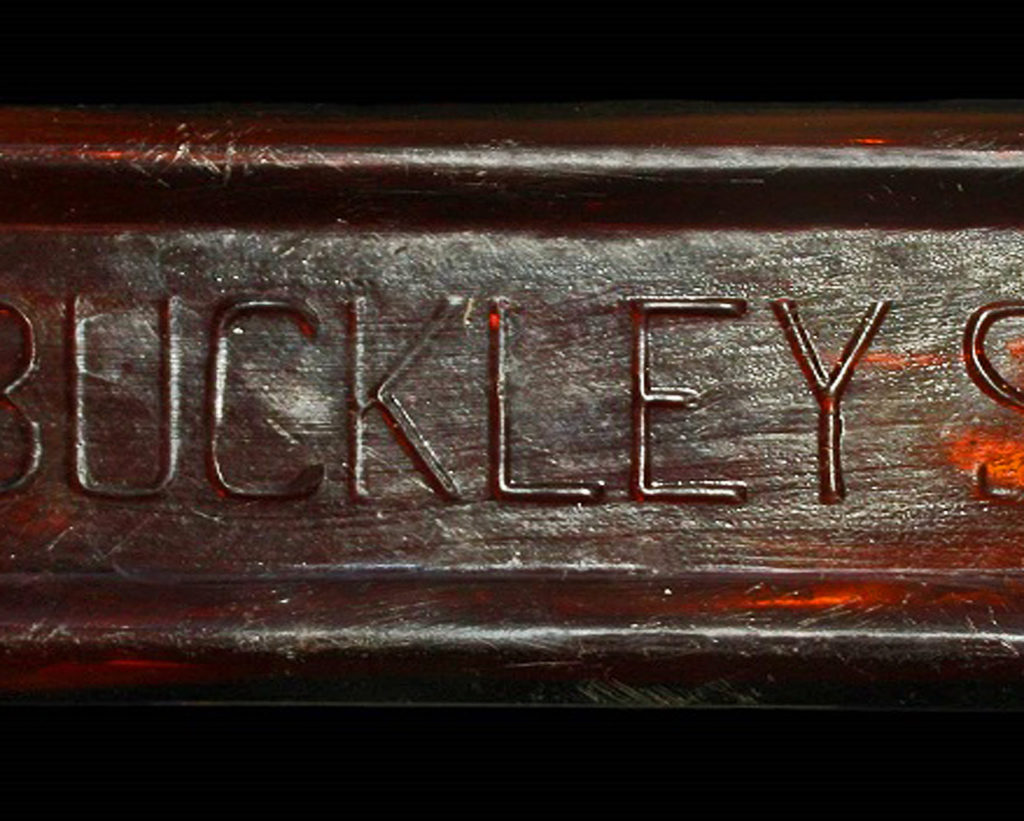 These days, as winter slowly melts into spring and cold and flu bugs pop up, we take runny noses and flu symptoms as they come. “No big deal,” we tell ourselves, often falsely. Get a flu shot, buy some pills….done. There was a time, however, when viral respiratory infections such as colds and flu were […]

A Mexican Coin in Ontario 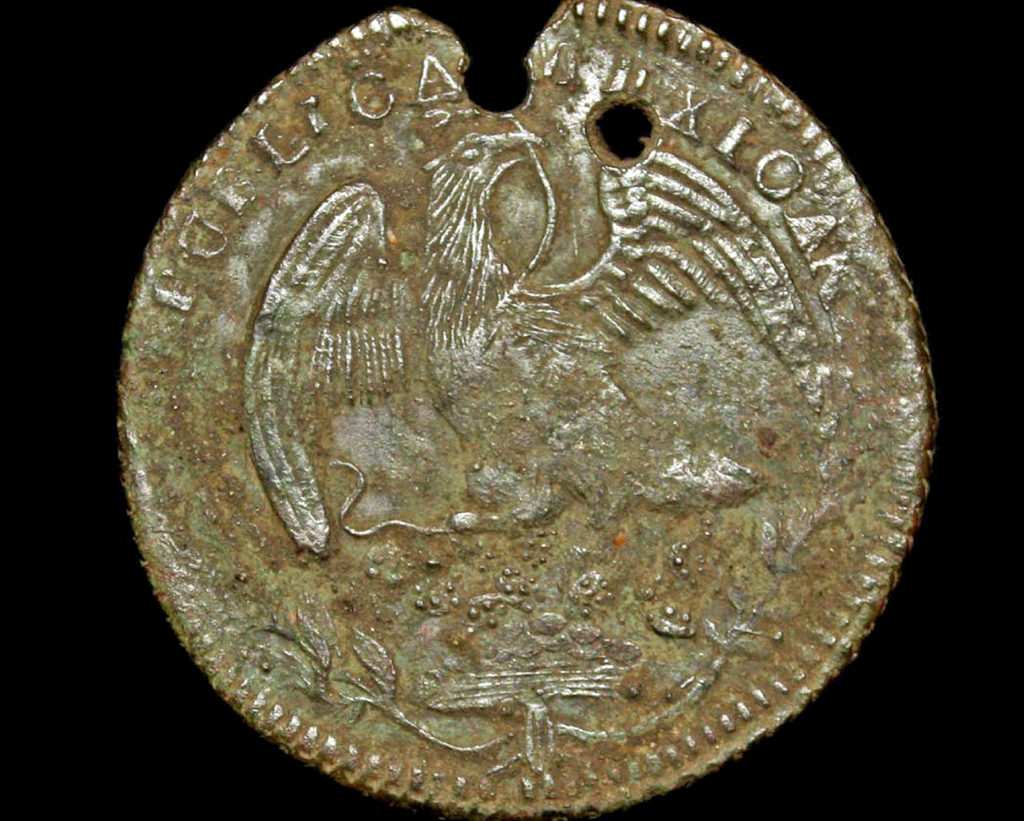 Coins and root cellars often go hand-in-hand in the archaeological world but a very special coin found in a root cellar last summer by John Sleath and crew had everyone scratching their heads. Crew member Simon Belanger announced he had recovered a “Mexican coin” that day outside Orono, Ontario which raised a few eyebrows but […] 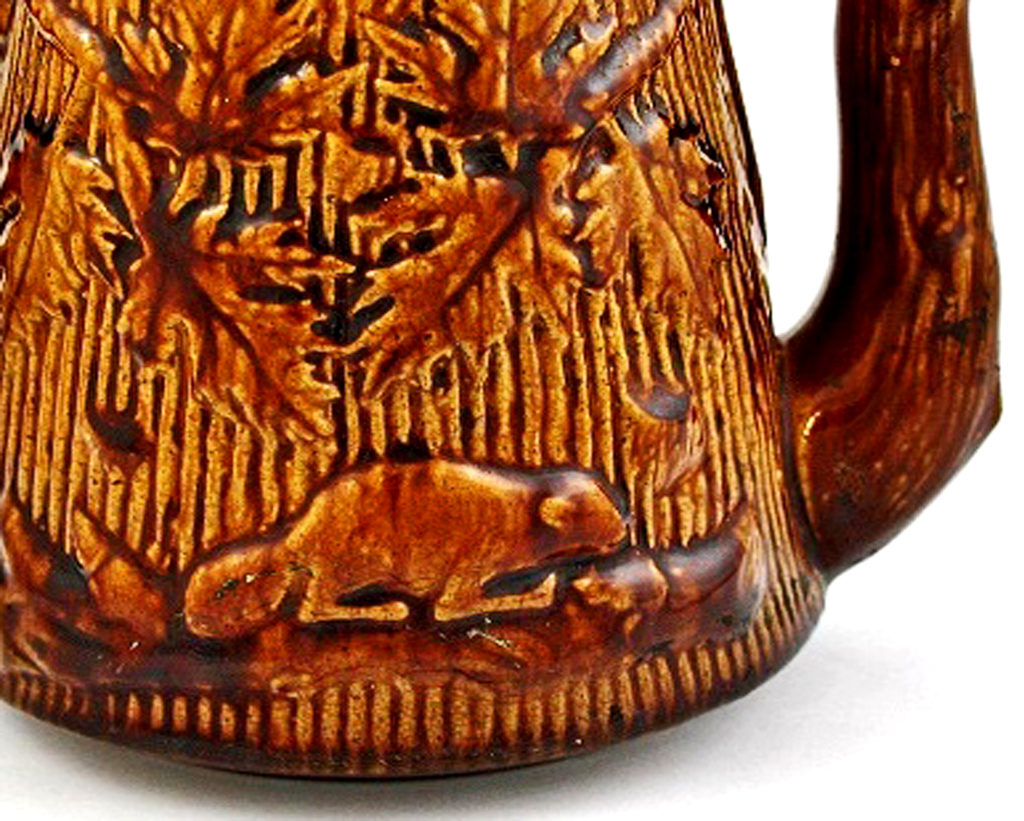 In honour of Canada’s 146th birthday, we thought we would feature several artifacts from our archives that we think represent Canada. They just don’t get anymore Canadian than this. Enjoy. 1 The first artifact in this series is a Rockingham teapot found at the Bishop’s Block site in downtown Toronto. Rockingham is a mottled brown […]